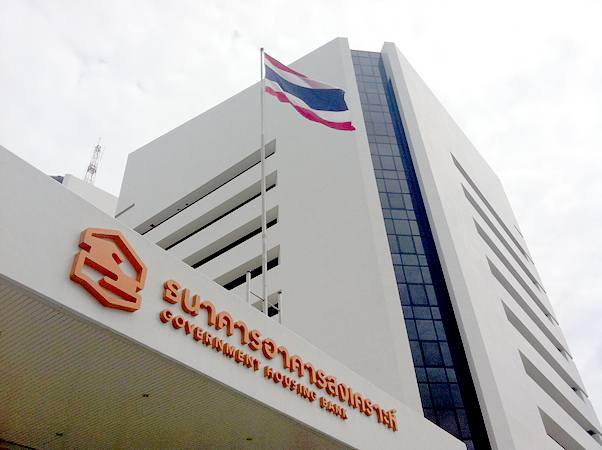 The bank will target 3,000 clients by inviting them to open prize-linked savings accounts, the bank’s president Chatchai Sirilai said.

This is the second prize-linked account launch this year, after the bank successfully raised Bt27 billion by issuing the first batch of lottery-linked accounts worth Bt1 million each, he said.

The third batch worth Bt50 billion will be launched in the first quarter of 2020, with each deposit worth Bt50,000.

For next month’s fund raising, potential depositors will include individuals, corporate and investment funds, he said.

The two-year deposit will yield an interest of 1.1 to 1.25 per cent, though depositors will have a chance to win big prizes. The bank will offer three additional prizes worth Bt3 million each in every quarter of the year.

To make this deposit special, the bank will have savings account books covered in a thin sheet of gold.

On the lending side, the GHB has so far lent up to Bt139 billion as of September 20 or 66.4 per cent of its new lending target of Bt203 billion.

The latest popular loan scheme carries a fixed interest rate of 2.77 per cent per annum for the first three years of the mortgage contract.