The Commerce Ministry will discuss two key issues at the next War Room session scheduled for October 7 -- the China-US trade war and Brexit -- a senior official said on Thursday.

The situation in the US is very volatile, as impeachment investigations are set to be launched against President Donald Trump, Pimchanok Vankorpon, director-general of the Trade Policy and Strategy Office under the Commerce Ministry, said on Thursday. 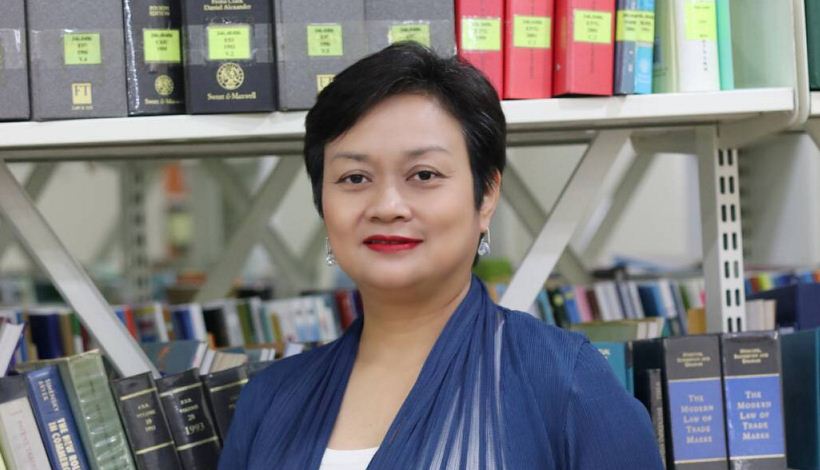 She explained that regardless of the outcome, the move for impeachment had already begun to unsettle the economic policies of the country making the War Room discussion about the trade war issue vital.

Regarding Brexit, she said the earlier discussions on the issue took place the better it would be for Thailand to brace for the impact although the deadline on a final decision by the UK about leaving the European Union had been extended to October 31.

The Commerce Ministry's War Room was set up in August, as a solution to prepare the government to deal with global economic situations.