PTT, Thailand’s largest energy conglomerate, is expected to discuss the plan of listing its oil and retail businesses on the stock market on Friday (September 27), an informed source revealed on Thursday.

“The PTT board will meet to discuss the plan, but it may not make a decision on the listing unless the plan proves to be faultless,” the source added.

The board of directors will also consider the interim dividend payment for PTT shareholders as well as its winning bid for the Bt55.4 billion expansion of the Map Ta Phut seaport.

PTTOR entered China on September 26 by opening a Café Amazon in Nanning, Guangxi province, with full backing from the company’s partners in both Thailand and mainland, PTTOR’s president and chief executive officer Jiraphon Kawswat said. The conglomerate plans to open other Café Amazon branches at Sinopec petrol stations across China and has given operating rights to PTTOR China (Shanghai), a unit under its umbrella. 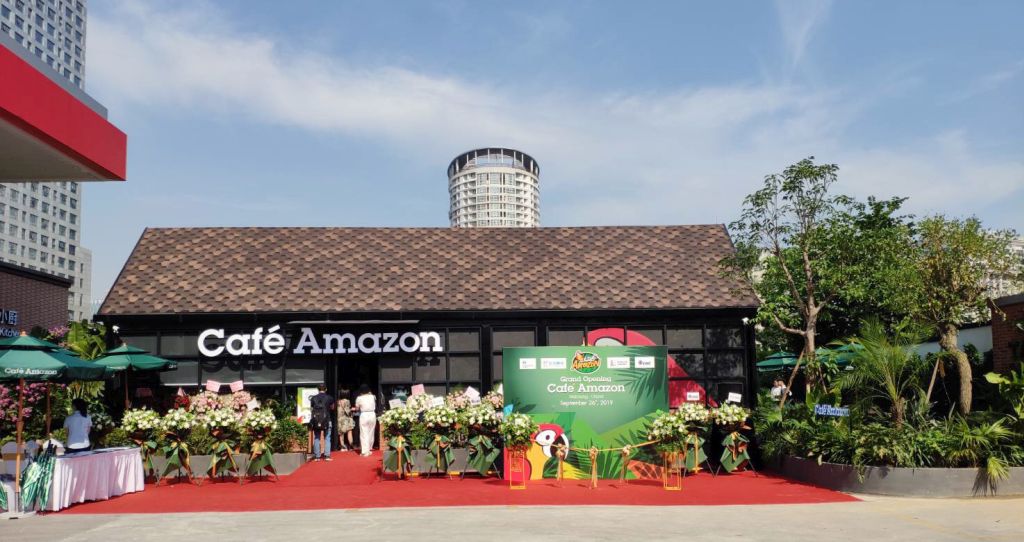 Apart from China, Café Amazon has also made its presence felt in Malaysia, Singapore, Laos, Cambodia, Myanmar, the Philippines, Japan and Oman.

This business has been growing annually in terms of new branches and sales. Last year, it recorded sales of 225 million cups, Jiraphon added.