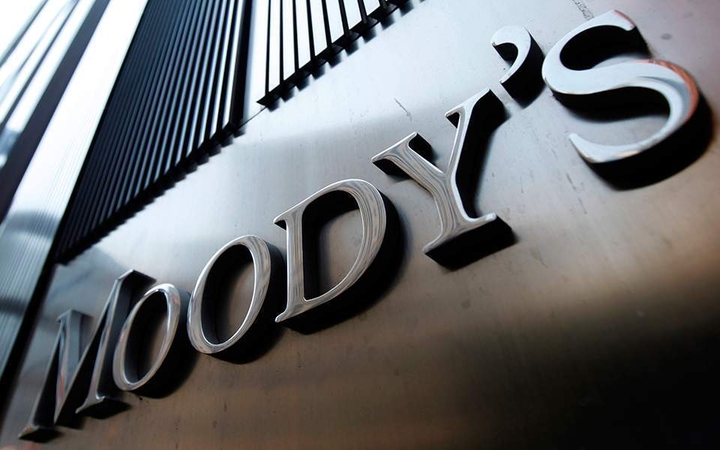 “Corporate default rates in Asia Pacific have been low so far, helped by low interest rates and favourable financing conditions, but the intensifying trade and geopolitical tensions are weighing on the global economy and supply chains amid already slowing growth,” said Rebaca Tan, a Moody’s assistant vice president and analyst.

“Our stress test – which assumes a 25 per cent decline in EBITDA – shows banks in India and Indonesia are most prone to a deterioration in corporate debt repayment capacity, followed by banks in Singapore, Malaysia and China,” added Tan.

Total corporate debt across the 13 economies covered by Moody’s report grew only 1 per cent year over year in US dollar terms at the end of 2018, the slowest pace since the global financial crisis. Yet, overall corporate leverage remains high relative to GDP in many of the region’s economies.

Somewhat mitigating these risks are the strong buffers kept by most Asia Pacific banks, in the form of both loan loss reserves and capital, to withstand a sharp deterioration in asset quality.

Under Moody's stress scenario, capital ratios would decline by 1 to 4 percentage points in most economies, leaving banks with sufficient buffers. Among the 13 banking systems, Indian banks are the most vulnerable.