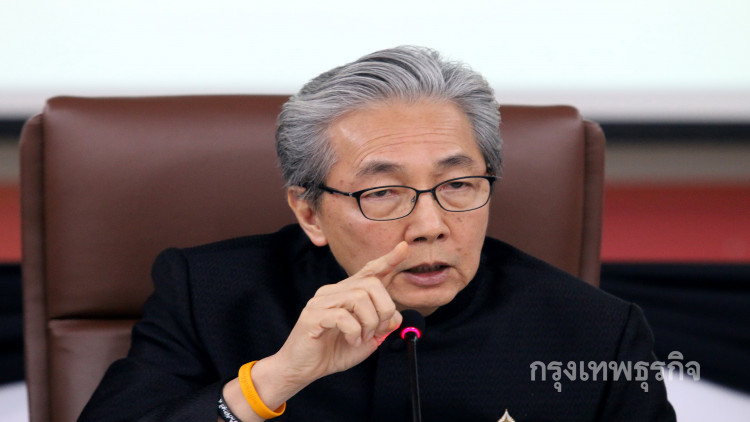 Deputy Prime Minister for economic affairs Somkid Jatusripitak said on Monday (September 30) that the government is considering expanding the 10-million participants limit in the “Eat, Shop, Spend” scheme as the campaign has earned an overwhelming response. The Finance Ministry will also look into the possibility of boosting the Bt19-billion budget.

“Interest in this project is widespread and we were asked to extend the campaign,” Somkid said.

Kobsak Pootrakool, deputy secretary-general to the prime minister, said he has called on agencies who monitor the economy to write a summary report on the current economic state, which will be presented to the Cabinet on October 7.

“When we first proposed the project, we expected all economic stimulus packages to help boost the GDP by 0.3 to 0.5 per cent, helping the growth rate to hit 3 per cent. However, we found the economy worsening and we are looking for measures to solve this problem,” Kobsak said.