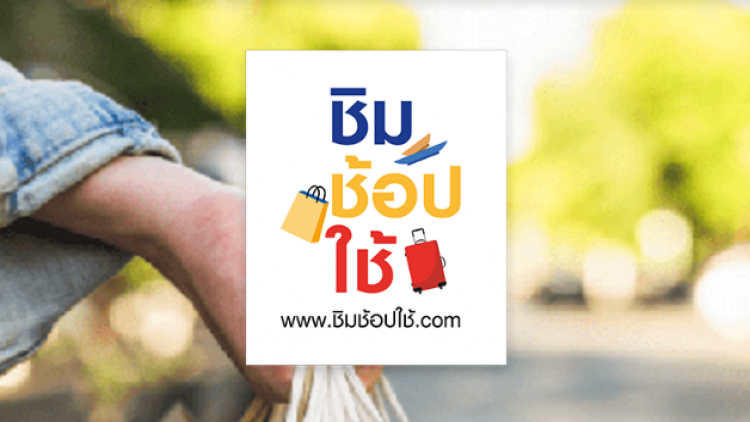 The number of people applying for the government’s “Eat, Shop, Spend” travel-and-business promotion in its first 10 days topped out at the daily limit of one million, with around 200,000 proving ineligible to register.

Lavaron Sangsnit, director-general of the Fiscal Policy Office, said on Wednesday (October 2) that applications would continue being accepted until registration reached 10 million.

The vast majority were registered within the first six days and have received confirmation by SMS, while the remaining 814,776 can expect a digital alert on Wednesday.

In the first five days, 706,450 registrants spent a combined Bt628 million using G-wallet. Half of that amount, about Bt330 million, was spent at shops selling OTOP products, at community stores and at discount-price Thong Fah Pracha Rat outlets.

Another Bt98 million was spent on food and Bt10 million on hotel accommodations.

A further Bt142 million was spent at large stores with multiple branches, representing 22 per cent of the five-day total.