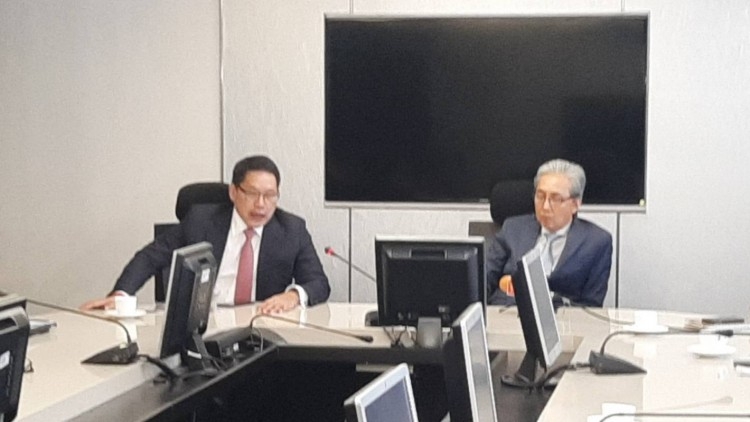 Deputy Prime Minister Somkid Jatusripitak has called on the Finance Ministry to find funds for the second phase of the “Eat, Shop, Spend” scheme launched to stimulate the economy.

“The campaign’s second phase to be launched in the last quarter aims to help boost Thailand’s economic situation, since the global economy is slowing down and internal political conflicts have started erupting. Income from tourism will help carry the economy through this crisis,” he said.

The government plans to invite another 100,000 local shops to join the campaign in a move to boost the value of the local economy, while Somkid has called on related agencies to hold seminars upcountry to encourage local businesses.

Meanwhile, Finance Minister Uttama Savanayana said his ministry was considering the number of registrants for the second phase. The first phase only allowed 10 million people to register.