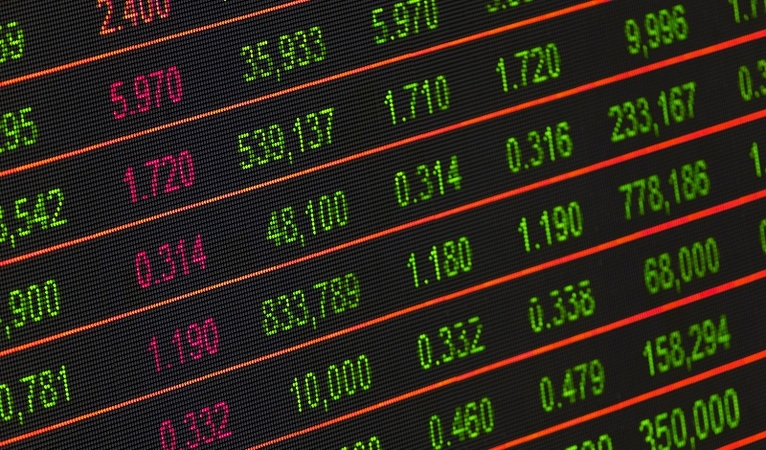 The Stock Exchange of Thailand Index yesterday slumped 2.95 points, or 0.18 per cent, to end the day at 1,610.69, as the global economic situation continued to shake investors.

A Krungsri Securities analyst has predicted that the stock market might slide to 1,590-1,600 points due to worries about the new US-EU trade protectionism after a World Trade Organisation (WTO) ruling allowed the US to raise tariffs on merchandises from the EU worth US$7.5 billion as European governments were found to have illegally subsidised aeronautics giant Airbus.

The US measure will be effective from October 18 while the EU has announced it will react to this move. Following the WTO ruling, the US could impose tariffs on a range of EU goods from aircraft to cheese and olives. The two sides are also awaiting a WTO ruling on tariffs the EU can impose against the US in retaliation for state subsidies provided to American aerospace giant Boeing.

Meanwhile, job growth in the US private sector has dwindled, pointing towards a possible recession. The crude oil price has dropped to US$53 per barrel because of increasing stocks. Concerns over slowdown in demand due to economic conditions are another factor that has pushed down the power business group and the index.