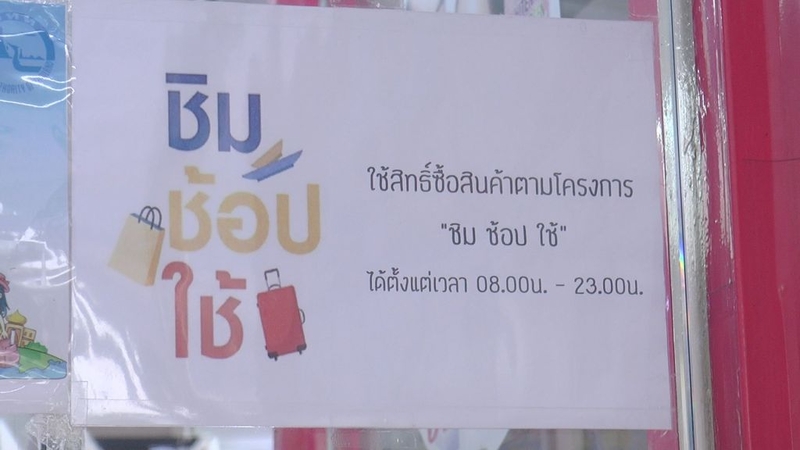 The ministry is expected to decide this week if the second phase should be implemented, following launch of the first pahase last month. The campaign is aimed at stimulating economic growth.

Thanakorn said registered consumers in the first phase of the campaign do not have to use up the handout in a single purchase as the package would stay valid until November 30.

He denied criticism of some Opposition members that the package could only be used at major shopping malls.

According to Finance Ministry, he said, spending at big retail stores in the first phase constitutes only 19.78 per cent of the total so far, with the bulk going to participating community shops and mom and pop stores.

A list of participating businesses is available at the www.ชิมช้อปใช้.com homepage.