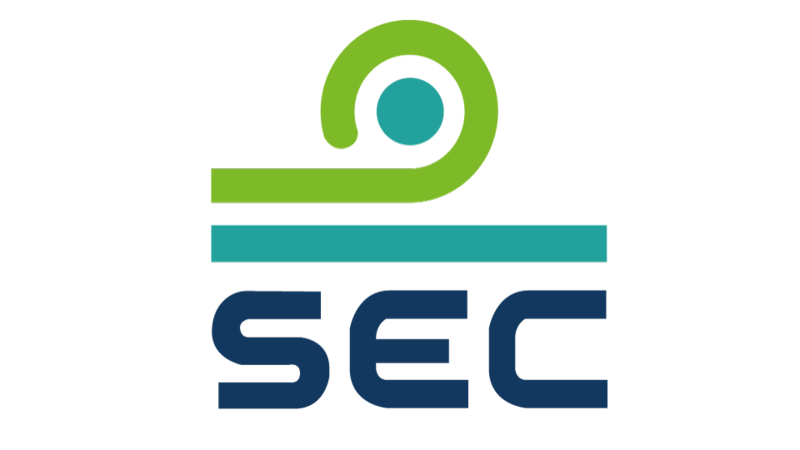 According to a press release issued on Tuesday (October 8), the Securities and Exchange Commission (SEC) has imposed a two-year suspension on capital-market auditor Patamavan Vadhanakul, a partner of KPMG Phoomchai Audit Ltd, for producing financial statements for Nation Multimedia Group Public Company Limited (NMG) for the years 2015 and 2016 that had deficiencies and were not compliant with auditing standards.

The suspension was related to NMG’s submission of the 2017 financial statement, which provided “fictitiously” high revenue and accrued income figures for the years 2015 and 2016.

The SEC reviewed Patamavan’s performance as NMG’s auditor and found that she had failed to obtain reliable and sufficient evidence and thereby failed to detect the fictitious figures provided in the 2015 and 2016 financial statements, which resulted in an inaccurate audit opinion on the said statements.

Owing to these errors, the SEC has suspended the approval of Patamayan as a capital-market auditor, though she quit her job on March 22. The SEC has also decided to not accept any future applications from her as a capital market auditor for two years starting from October 8, 2019.

The SEC has also advised KPMG to conduct a root-cause analysis on Patamayan’s performance deficiencies and lay out a remediation plan to prevent a recurrence of similar incidents. The detected deficiencies will be considered in detail when the SEC reviews KPMG’s audit quality control system.