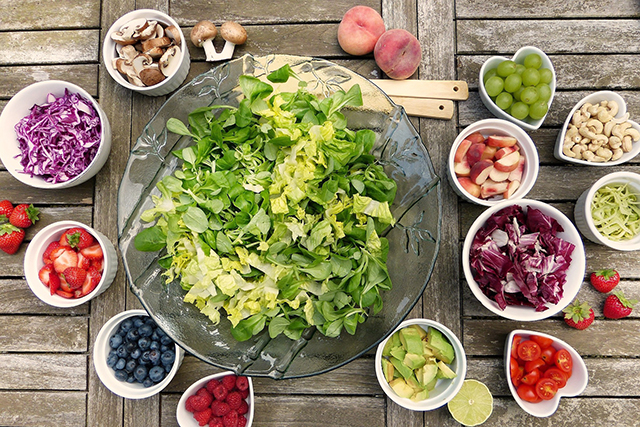 With people the world over moving away from meat to vegetable-based diets, the Office of Industrial Economics (OIE) sees endless possibilities for Thailand’s food-processing industry to become a new engine of growth and take its place as one of the nation’s 10 S-curve industries, according to Ittichai Yotsri, OIE’s deputy director-general.

OIE aims to enhance productivity and upgrade quality commodities to premium products and has put its Food Intelligence Centre to work in examining every aspect of the food industry.

The Office has also established guidelines for vegan food development to support the food industry, noting that even fast food joints such as Burger King, McDonald’s and KFC have turned to healthier options and released vegan products such as meatless burgers and vegetarian fried chicken. Kellogg Unilever and Nestlé are also coming out with new products to satisfy the taste buds of consumers. The vegan food market has grown rapidly in recent years, with non-meat eaters in the US and Europe increasing from 2 million in 2014 to 20 million in 2018 with the resultant rise in sales.

Thai businessmen and exporters should not overlook this trend, Ittichai said.