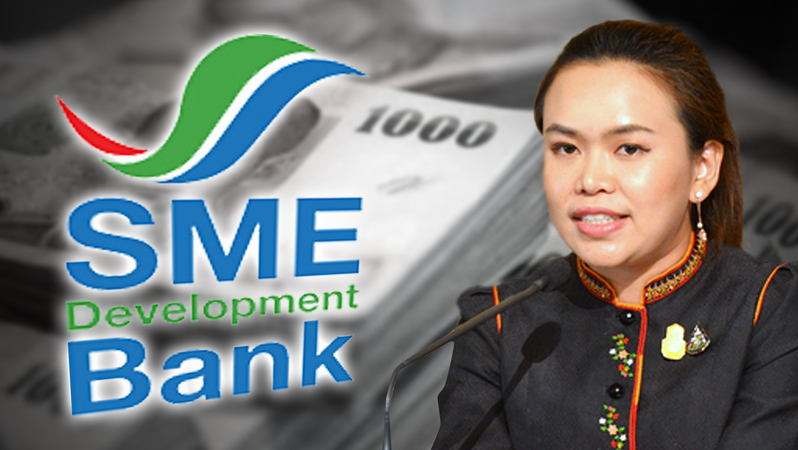 By THE N ATION

The Cabinet today (October 15) approved allocation of funds by Specialised Financial Institutions Development Fund, not exceeding Bt6 billion in total, to the Small and Medium Enterprise Development Bank of Thailand (SME Bank) for its recapitalisation plan, according to deputy government spokeswoman Traisulee Traisoranakul.

The fund's committee had earlier approved the allocation.

SME Bank plans to provide up to Bt57 billion in loans a year, beginning 2020.

The bank estimated that through its loan provision of around Bt57 billion a year, about 142,000 SMEs would have access to working capital till 2013 and generate at least 462,000 jobs annually.