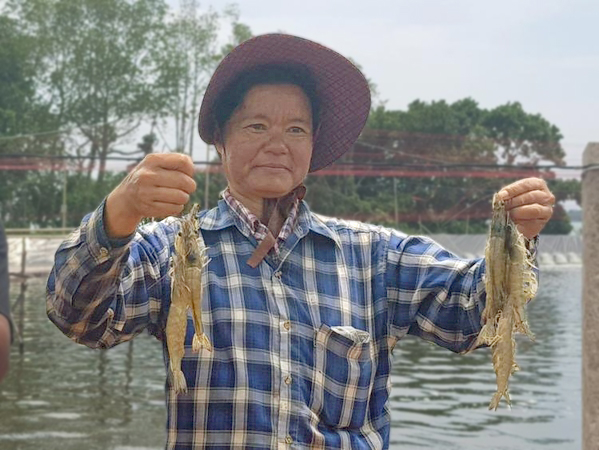 CP Foods has announced its plan to transform the world of shrimp farming into a more sustainable industry that provides environmentally safe shrimps.

In a release submitted to the press on Wednesday (October 16), the company noted that since 2012, when EMS (Early Mortality Syndrome) disease became widespread, shrimp farming has become very challenging. Survival and failure rates continue to be high and this has affected all farmers in the countries in which CP Foods has shrimp farming and hatchery operations. In an attempt to find a solution, the company appointed the University of Arizona Pathology Laboratory to discover the cause of EMS while also creating successful pond and hatchery management solutions for farms to operate even when the deadly virus is present in the environment. 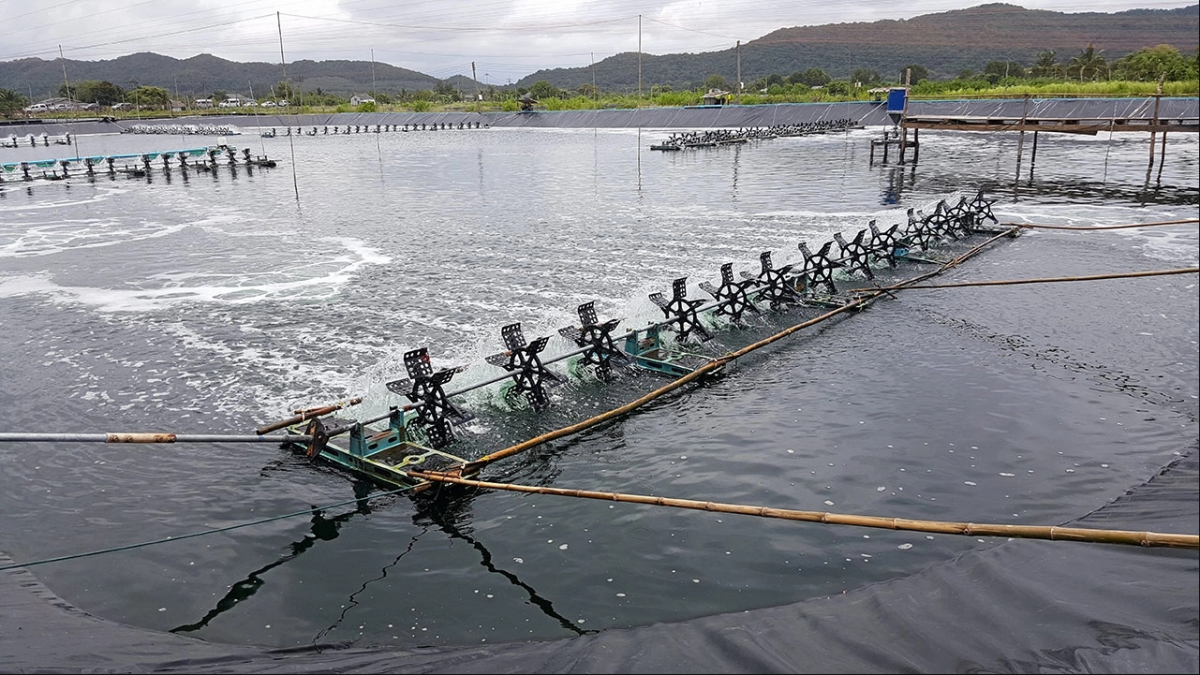 These measures gave rise to the development of new biosecurity guidelines and new genetic strains of shrimp with tolerance to the disease. Information provided by CP Foods R&D Centre has guided the redesign of shrimp farms and ponds that result in better health of the cultured shrimp and a reduction in crop failures.

Robins McIntosh, Executive Vice President for Shrimp Broodstock Development of CP Foods, says that the company is promoting shrimp farm sustainability by emphasizing a holistic approach to farming. This provides farmers with components required by the shrimp farming industry including genetics and broodstock for hatcheries, hatcheries for post larvae or baby shrimp, farms and farming technologies, processing plants with value added capabilities, and a world presence in the market place.

“We can say that CP Foods is the only company in the world that can provide integrated supplies to farmers. This will allow both farmer and the company to engage more on traceability. We have never stopped developing technologies to support innovations and we have now achieved the best in world shrimp genetics and broodstock division,” McIntosh says.

He adds that CP Foods’ shrimp business strength is derived from four main factors: providing farmers with tolerance to diseases caused by the Taura Virus, the EMS bacterial toxins, and the white spot virus. For instance, the company introduced the Specific Pathogen Free (SPF) P. vannamei Pacific white shrimp to Asia and demonstrated to farmers how to successfully raise this shrimp. With the signature SPF shrimp, the company has applied breeding technologies to continuously increase growth rates. At the same time, it increased the shrimp robustness in the pond and tolerance to specific major diseases that have serious economic consequences on the farms.

Second, CP Foods has developed the SPF hatchery that produces disease free, healthy post larvae for the farmer. The company also initially brought SPF to Thai shrimp farms before expanding to most of Asia. This technology triggered the extreme growth in the Asian shrimp industry from 2004-2011. The cornerstone of sustainability starts with a healthy post larvae that has the genetics to grow fast and survive in a pond environment.

Third, its feed technology has evolved to support a sustainable shrimp industry. Today the company’s shrimp feed uses no fishmeal from wild catch fisheries but only fish byproduct meal. At the same time, its shrimp diet is moving to using only sustainable ingredients while maintaining the functionality of supporting the high health and rapid growth of shrimp in ponds.

The leadership of CP Foods in bringing together an influential and diverse coalition of stakeholders, including seafood companies, NGO, and Government has led to the establishment of the Seafood Task Force as a more transparent and sustainable supply chain. Its main task is to restore the fisheries in the Gulf of Thailand.

Finally, CPF has developed a new farming technology that improves biosecurity against the new pathogens in the environment such as EMS, EHP (Enterocytozoon hepatopenaei) and WSSV (White Spot Syndrome Virus). This new technology is based on RAS (recirculating aquaculture systems) principles that incorporate smaller ponds designs. RAS is a system that reuses the water and reduces the amount of new water required from the environment. This technology helps reduce the probability of introducing a pathogen into the system and allows the capture and processing of shrimp waste so as not to pollute the environment.

Smaller pond designs with greater control of aeration and keeping the water clean produce higher yields of shrimp per unit area and unit time. These systems combined with the CP Foods faster growing shrimp can produce up to 25 times the yield as classical shrimp farming technologies, making shrimp farming much more efficient and sustainable than any shrimp culture technology of the past.

CP Foods’ holistic technology for shrimp farming has been promoted to the customer as the 3 Cs: clean, clean and clean. It emphasizes the need to really be careful in the preparation of his culture ponds and in the post larvae and feed quality which the farmer uses. Improved attention to management has become essential with all of the newly introduced diseases and environmental stresses.

In addition, the company also exports such innovative farming technology as the “CPF Combined Model” to apply in its shrimp farms in India, Vietnam and the Philippines.

“The Asian environment is becoming increasingly difficult to grow shrimp. Water quality is not as good as it was 20 years ago and that quality and quantity continues to decline. This is hurting the future for Asian aquaculture to grow with technologies that have been used in the past. On the other hand, the Americas have much more undeveloped lands and better quality of environment. When the company looks at the shrimp industry growth rates; the American shrimp industry is showing a higher growth rate and we expect this trend to continue into the future.”

For shrimp farming in the USA, CP Foods will need to develop an even higher level of RAS for growing shrimp away from any oceans and in a seasonal cold/hot climate. This presents new challenges; but with the holistic capability of CP Foods (genetics, post larvae, feed, and farm development/management), the company is in a very good position to lead the world again in a new and even more exciting direction.

“CP Foods would expect to become leaders in shrimp in the new world as our technologies are made available to everyone in the world,” McIntosh concluded.