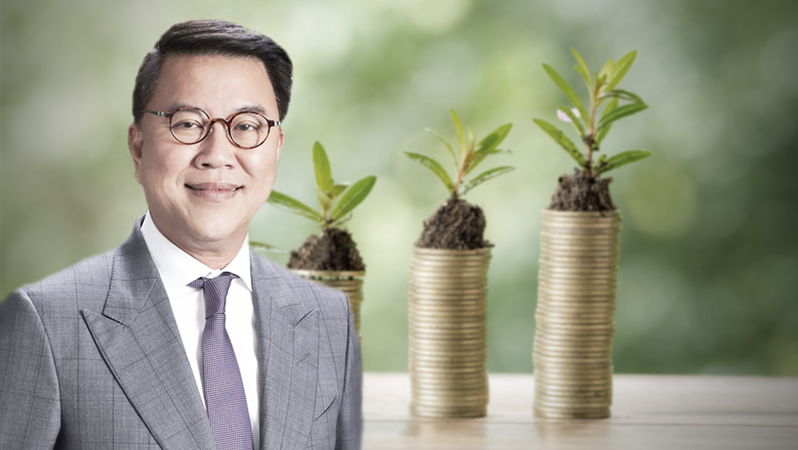 Siam Commercial Bank and its subsidiaries have announced a third-quarter consolidated net profit of Bt14.8 billion, 40.8 per cent higher than the same period last year.

This was a result of net profit of B10.5 billion from normal operations and a one-time capital gain from the sale of SCB Life of Bt11.6 billion. The bank set aside additional provisions of Bt9.1 billion in this quarter, on top of its normalised quarterly requirement of Bt6.2 billion.

Despite moderate loan growth of 2.2 per cent yoy due to the slower economy, net interest income (NII) increased 7.4 per cent yoy to Bt26.2 billion in the third quarter. The bank’s proactive risk management and strategy to rebalance its loan portfolio towards higher margin products was the main reason for this NII growth.

Non-NII in the third quarter, excluding the one-time gain, was stable year on year because of resilient recurring fee income especially from lending-related activities and wealth products.

The bank’s total operating income, including the one-time gain, rose significantly by 74.1 per cent to Bt60.5 billion, which far exceeded expense growth. Consequently, the bank’s cost-to-income ratio declined to 29.1 per cent in the third quarter.

“In this quarter, the bank recorded a gain from the sale of SCB Life. In light of domestic economic uncertainty and global economic volatility, we foresee the need to strengthen ourselves. Thus, the bank set aside additional provisions against potential problem loans. At the same time, we also continue to pursue long-term growth opportunities particularly from wealth management and life insurance businesses where we will start the partnership with FWD Group in the fourth quarter of this year. We will also explore new investment opportunities for long-term future growth of the bank,” said Arthid Nanthawithaya, chairman of the executive committee and chief executive.