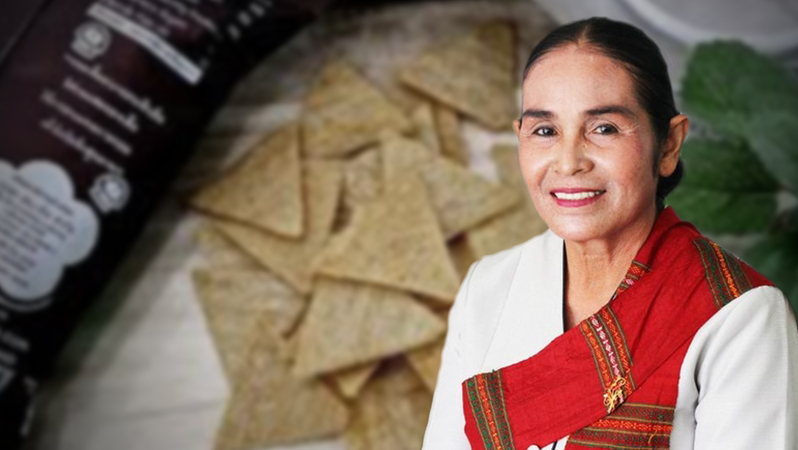 Erb-Im, the producer and distributor of processed mushroom and crispy chilli snacks, will focus more on manufacturing on an original equipment manufacturer (OEM) basis, so its products are promoted overseas.

The company's executive Utai Rungkam told Thansetakij newspaper that Erb-Im’s chili snacks are already earning a following in foreign countries, adding that traders from the US, Cambodia, China and India have also approached the company.

She added that the company will promote its products online as well as sell through modern trade outlets. Its snack products are currently available in major supermarkets retail stores such as Big-C and Tops.

Currently, 80 per cent of the company’s total revenue comes from OEM and the rest from the Erb-Im brand. She expects a total revenue growth of 30 per cent this year, thanks to a greater focus on OEM and online sales.