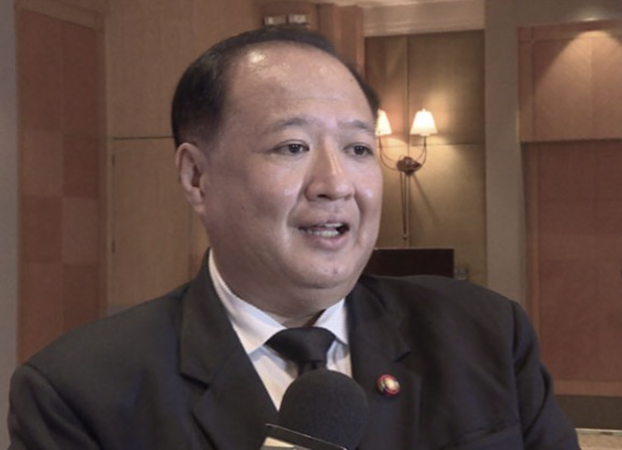 A planned tax on salted foods will not apply to traditional dishes made within communities, the Excise Department insists.

The tax will not be applied to salted dried fish, fermented fish or shrimp or other food products in which the salt has always been used as a preservative.

The tax is instead aimed at larger-scale manufacturers who add salt to enhance the tastiness of snacks, instant noodles and canned food, Nathakorn said.

The objective is to lower people’s sodium intake for the sake of their health, he said, noting that the World Health Organisation advocates no more than 2,000 milligrams per day and Thailand’s Public Health Ministry accepts 2,400mg.

Nathakorn said it hadn’t been determined which of those limits will be reflected in the terms of the new excise tax.

A schedule of new tax rates should be ready by year-end, he said.

The department will allow food producers an adjustment period of up to two years, just as makers of sugary beverages were given breathing space when a sugar tax was introduced.