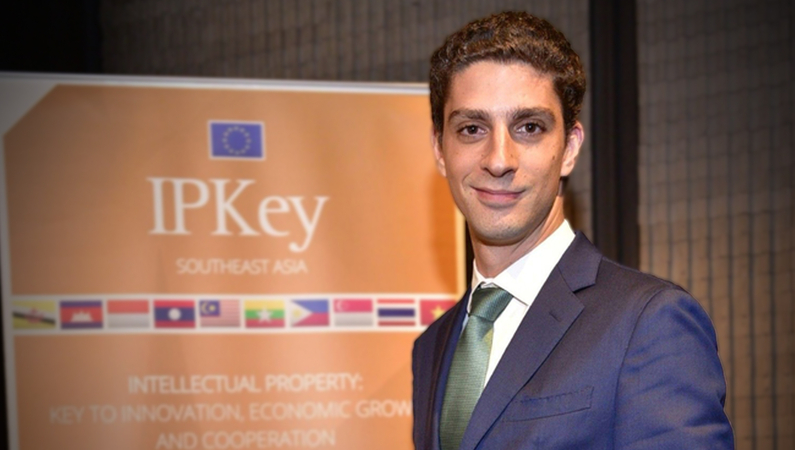 Guerreiro cited a recent joint study released by the European Union Intellectual Property Office (EUIPO) and the European Patent Office (EPO), which showed that industries or businesses that use different kinds of intellectual property rights, namely copyright, industrial designs, patents and trademarks, account for 45 per cent of GDP, or about €6.6 trillion (Bt222.5 trillion) and generate 29 per cent of all jobs in the EU. This translates to 63 million jobs.

The study, released in September 2019, is an update of two prior studies conducted by the EUIPO and the EUPO and covers the 2014-2016 period.

“Trademarks are very important to businesses, big or small, because they distinguish products and services and contribute to creating goodwill for trademark owners,” Guerreiro said.

A similar study commissioned by the International Trademark Association (INTA), which covered the period of 2009-2014, showed that trademark-intensive industries contributed to 13 per cent of employment in Thailand and their direct contribution to the GDP was 22 per cent.

The study was based on the methodology of the EUIPO and EPO study which was first released in 2013. The INTA study did not cover other IPRs.

In addition to Thailand, the other Southeast Asian countries included in the INTA-commissioned study were Indonesia, Malaysia, Philippines and Singapore.

In the other Southeast Asian countries, the contribution to employment ranged from 15 to 29 per cent, and to the GDP, the range was from 17 to 50 per cent.

Guerreiro noted that EU and SEA trademark experts recommend that business owners secure trademark registrations as early as possible as it is a preventive measure that protects the rights of trademark owners.

Guerreiro added that enforcement of trademarks is becoming more complicated because rapid changes in technology and the online environment have made it easier for third parties to copy trademarks belonging to legitimate owners and to sell products that are being passed off as legitimate ones.

He said the new forms of trademarks or non-traditional trademarks are also now being developed by trademark owners, and related offices need to reinvent themselves to meet the demands of this evolving global landscape.

“We now see different forms of marks such as hologram marks, movement marks, even sound marks,” he said.

He added that in Europe, some companies even filed to register a “scent mark”, like the smell of fruits. However, so far none of the IP offices in European countries have accepted these filings.

Guerreiro said technology has made trademark examination more efficient because IP offices now have the tools that make trademark searches and examination easier and faster.

“We now even have an online image search that shows examiners whether figurative marks are similar to others registered or applied earlier. With these tools, the quality of examination has also improved because the likelihood that a conflicting mark will be registered has become lower,” he said.

The IP Key Southeast Asia Project organised a conference on trademarks on October 15-16 in Bangkok. 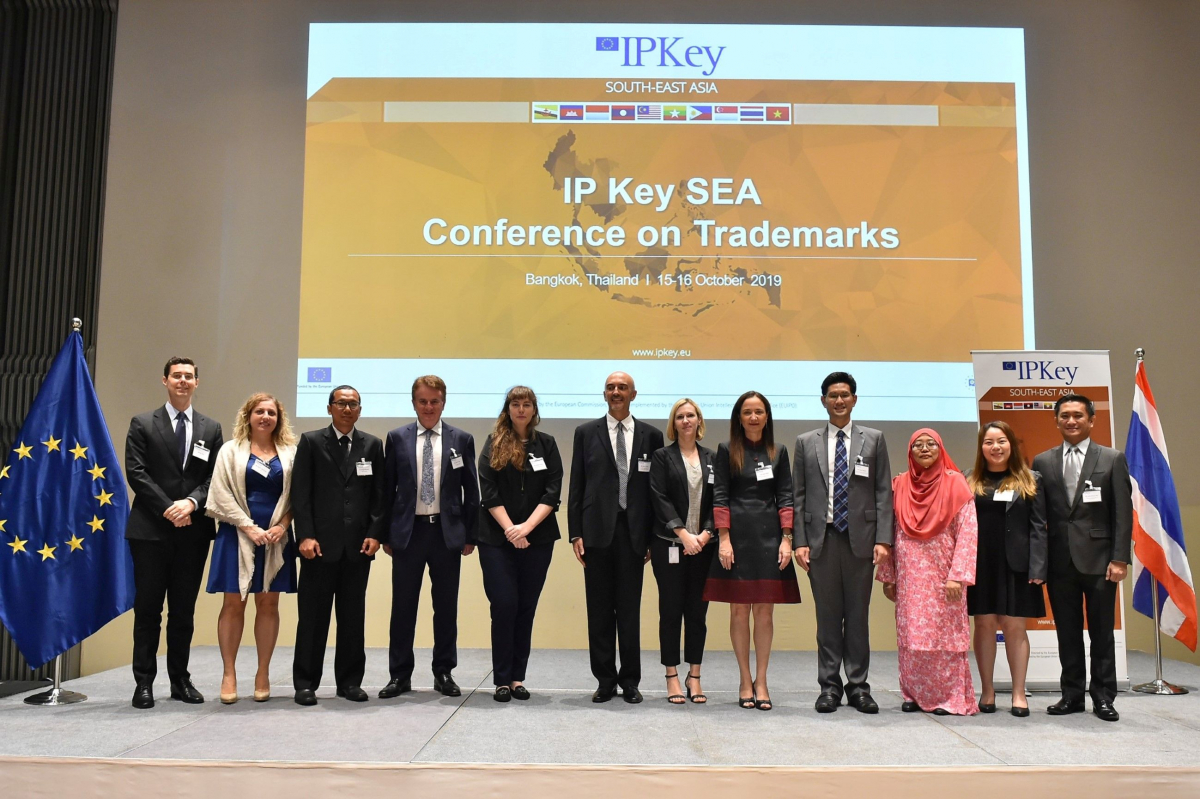 The two-day conference aimed to promote the improvement of trademark examination, protection and enforcement, including the quality and enforceability of trademark applications filed in IP offices in Southeast Asia.

In addition to the protection of well-known marks, the conference also focused on measures taken by owners and IP offices to prevent “bad faith” registrations.

Other topics of conversation included competency-based trademark examination and the issues that trademark owners and IP attorneys face when protecting marks in the digital environment.

The two-day conference was attended by experts from the EU, IP offices from Southeast Asia, the academic and business communities, IP attorneys, the World Intellectual Property Organisation (WIPO), and the International Trademark Association.

The EUIPO is an agency of the EU, based in Alicante, Spain. It manages the registration of the European Union trademark and the registered community design, both of which provide protection in all 28 EU member states, as well as carrying out cooperation activities with the national and regional intellectual property offices of the EU.

Under the goals of its Strategic Plan 2020, the EUIPO, in cooperation with national and regional EU IP offices, aims to promote global cooperation on IP between EU partners, third countries and multilateral organisations.