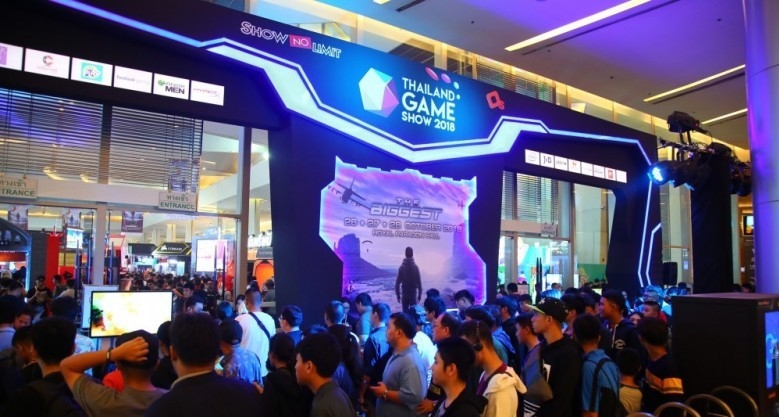 The video game market in Thailand is expected to grow 13 per cent year on year to Bt22,000 million in sales this year, part of an estimated Bt140 billion for the Asean region, while the global market is currently valued at Bt4.6 trillion.

Video game players are usually aged between 13 to 34 years and the target group of companies in the field. The new strategy is to create a gaming event such as the ‘Thailand Game Show’ which provides a venue for the millennial game players and an opportunity for various brands to promote their products.

PTT recently held an event for clients to experience New Horizon, a learning game created by Thai developers while Oishi launched a campaign for gamers as Garnier hired celebrities to compete with professional E-Sports players.

The international game show in Thailand this year is supported by the Ministry of Education, aiming to steer the video game industry to creativity and encourage players to become developers.

55 brands, most video game service providers and 35 per cent of consumer product firms will join the event this year. 130,000 participants are expected with Bt200 million in estimated sales in three days.

The key factors to the show's success include video games that are diverse, suitable for the lifestyle of the new generation, able to play as E-Sports and integrated with various entertainments.

Thailand Game Show 2019 will be held between October 25-27 on the fifth floor of Siam Paragon. Tickets are now available on Shopee. Details will be updated on website www.thailandgameshow.com