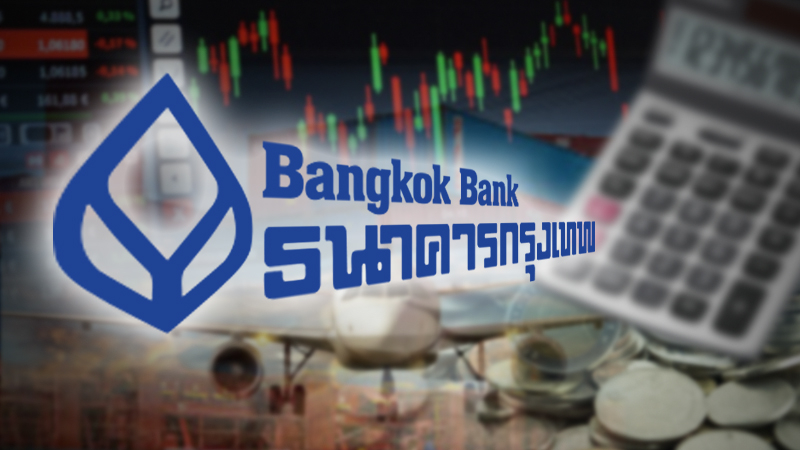 Bangkok Bank is concerned after the US announcement of a suspension of its Generalised System of Preferences (GSP) to numerous Thai products currently enjoying duty-free treatment, said Deja Tulananda, the bank's chairman of the Board of Executive Directors.

The upcoming suspension might have an impact on their businesses, both in sales and use of loans.

Banks must keep a close watch on the situation and offer prompt assistance as it may affect their ability to repay debts.

Deja hopes the issue will come up for discussions at the 35th Asean summit, hosted by Thailand between October 30 and November 5.

In the first nine months of the year, the bank recorded a drop in loan growth to 3.9 per cent. The bank will hasten lending in the remaining 2 months of the year to reach the 4-per cent growth target set for 2019.

He said the bank would face further challenges next year as the global economic slowdown is expected to continue amid the on-going US-China trade disputes.

Thailand's GDP is forecast to grow 2.5 per cent next year, compared to 3 per cent in bank loans.

“The Thai economy has been softening, partly due to the GSP declaration dragging down growth. It is hard time for businesses. We have to monitor our customers for any sign of troubles. Requests for loans are expected from large companies which have signed up for the government's mega projects, such as the Sky train and the high-speed rail route connecting three major international airports," Deja said.

The ratio of Non-Performing Loan (NPLs) tends to increase in the last quarter of the year. The bank will try to keep NPLs at the current level of 3.4 per cent with the focus on corporate customers. This will help stem a rise in NPLs, he said.

“We might see an upward trend in NPLs. However, we are quite lucky that we have approved a few retail loans. To prevent a spread in NPLs, We need to look after our customers more closely and talk to them before the problem occurs,” said the chairman.