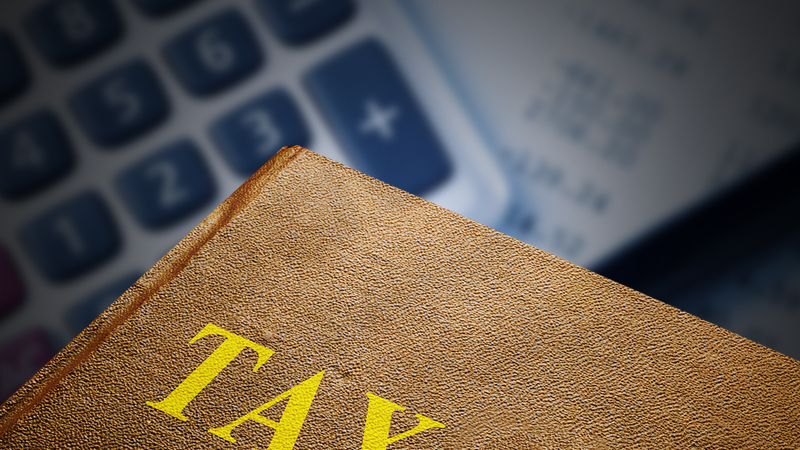 The share citing negative impacts from recent tariffs rose to 35% in October from 28% in July, though almost one-third of respondents report there's been no impact, according to a National Association for Business Economics survey released Monday. Among goods producers, two-thirds say tariffs hurt their business conditions, down from more than three quarters in July, according to the survey of 101 members from Sept. 26 to Oct. 14.

"After more than a year since the U.S. first imposed new tariffs on its trading partners, higher tariffs are disrupting business conditions, especially in the goods-producing sector," NABE President Constance Hunter said in a report on the group's business conditions survey.

Despite the complications from trade frictions, more than two thirds of firms say they haven't changed plans for hiring and investing in reaction to actual or potential U.S. policy shifts.

Special questions on the labor market showed employers still grappling with tight conditions with the unemployment rate at a half-century low of 3.5%. Most respondents say their firms have taken one or more steps to address staffing difficulties such as training their staff for promotions. That's become increasingly common, with 42% doing so versus 36% in July.

High-skill positions remain hardest to staff, with 82% citing challenges versus 89% in July. Some 45% report difficulty filling mid-skill jobs, more than in July, and a sixth struggled with low-skill posts. Goods producers have the hardest time with mid- and low-skill jobs, while services companies had the most difficulty landing high-skill workers.

Raising wages remains the most common remedy for employers trying to fill openings, with more than two thirds of goods producers doing so and 43% among all industries. About a third of companies are investing in labor saving processes, and more than half of producers.

With Federal Reserve policymakers due to meet this week, half of NABE members surveyed said recent interest-rate cuts haven't changed their expectations of business conditions this year and more than a third said the reductions have made their outlook more favorable.

The central bank lowered rates for the first time in a decade on July 31 and made another reduction on Sept. 18. Analysts and traders expect a third-straight rate reduction to be announced on Wednesday.

Of the 101 survey respondents from private-sector firms or industry trade associations, 41% were from firms with more than 1,000 employees while 15% were from companies with 101-1,000 staff and the remainder from smaller businesses, including some single-person firms.