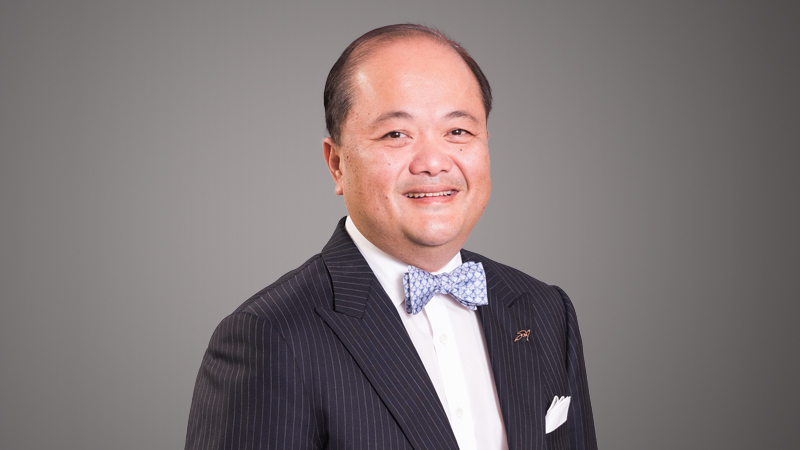 Chief financial officers (CFOs) and group treasurers in Asia Pacific from leading companies across the world have flagged the prospect of a global recession as a top risk for their businesses in the next six to 12 months, according to a survey conducted at the 2019 JP Morgan Asia Pacific CFO and Treasurers Forum in Shanghai earlier this month.

Nearly a third (30 per cent) of the more than 150 respondents from 130 global corporations ranked a potential global recession as the top risk to business, followed by 27 per cent expressing caution over the impact of global trade tariffs and 24 per cent over an emerging markets slowdown. Concerns over cybersecurity (10 per cent) and the outcome of Brexit (9 per cent) rounded out the top five risk concerns.

As for the actions CFOs and group treasurers are taking in response to the global supply chain disruptions, most respondents (34 per cent) said they were exploring pricing options with suppliers, followed closely by other respondents (32 per cent) currently sourcing alternative suppliers. About 15 per cent said they were shifting production from China to other countries.

“Clearly, the concerns over the impact of headwinds in the global macro environment are front and centre in the minds of the top CFOs and treasurers of global corporations. While JP Morgan’s view is not for a recession, growth is expected to slow in the coming quarters, with global growth for 2019 forecast at 2.7 per cent and dipping to 2.5 per cent in 2020. We still see growth opportunities, especially in emerging Asia, but the geopolitical events are somewhat clouding sentiment,” said Oliver Brinkmann, head of corporate banking, Asia Pacific, JP Morgan.

“The Thai economy, like most of emerging Asia, has been impacted by the US-China trade tensions. The country’s recent weakening exports data suggest a slowing investment cycle; private investment, after holding up well in early 2019, has also fallen in tandem, weighed down by capital goods imports. While the Bank of Thailand left policy rates unchanged in September, we are expecting a 25 basis points cut in the fourth quarter to boost domestic demand. JP Morgan expects Thailand’s economic growth to slow to 2.9 per cent in 2019 [ ‪from 4.1‬ per cent in 2018], and growth in 2020 to be 3 per cent,” said Chayotid Kridakon, senior country officer for Thailand, JP Morgan.

On the disruption by technology in the finance and treasury space, CFOs and treasurers pointed to the inefficient processes (25 per cent), lack of technology (25 per cent) and shortage of resource (24 per cent) as the top three challenges they face in future proofing their organisations, the survey showed.

Half the respondents singled out artificial intelligence (AI) as the emerging technology that would play the biggest role disrupting traditional finance, followed by blockchain (28 per cent), cryptocurrencies (15 per cent) and quantum computing (7 per cent).

“There has been a desire by finance practitioners to better harness data for predictive analytics and the advances in AI technologies in recent years have been a game-changer. AI today has the ability to deliver meaningful insights and prescribe future actions in real time, and has been helpful for CFOs and group treasurers in optimising liquidity, increasing efficiencies and preventing fraud,” said Brinkmann.

Respondents appeared predominantly ready for e-commerce, with 45 per cent stating they have an e-commerce strategy in place and 21 per cent saying they are in planning phase. They cited the multiple collection channels, cybersecurity, incoming reconciliation, and processing chargebacks and disputes, as the key challenges in managing e-commerce transactions.

“There is no question that the ecommerce space continues to grow at a rapid pace. Asia Pacific already comprises more than half of the global ecommerce volume and is expected to increase its share to 70 per cent by 2022. Migrating commerce activities onto electronic platforms is no longer an option; it has become inevitable for most businesses. With our global platforms and regional and local capabilities in payment, JP Morgan is well-positioned to help our clients along this journey,” said Brinkmann.

In its sixth year, the annual JP Morgan Asia Pacific CFO and Treasurers Forum returned to Shanghai for the second time in three years, bringing together top practitioners across 12 Asia Pacific markets who represent a range of industries with a collective market cap in excess of $6.5 trillion as of September 30.