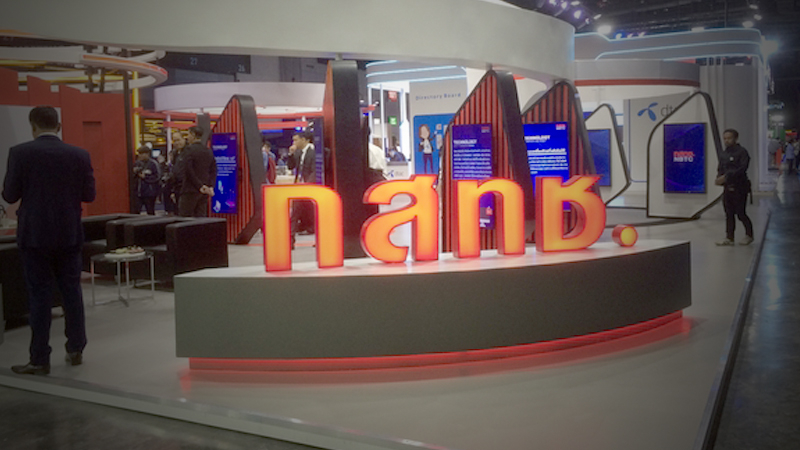 The National Broadcasting and Telecommunications Commission (NBTC) expects all licences for the 2,600MHz spectrum band as well as those for the 26GHz band to be grabbed up during the upcoming auction of licences, NBTC secretary-general Takorn Tantasith said on October 30.

The NBTC will call bids for 56 licences of four spectrum bands on February 16. Apart from the 2,600MHz and 26GHz bandwidths, the other spectra up for auction will be the remaining 700MHz and 1800MHz bandwidths.

Takorn added that potential bidders may not be interested in bidding for the remaining 1800MHz and 700MHz bandwidths, given that many acquired these licences in previous auctions.

The bid winners will be required to pay 10 per cent of the licence fee upfront in the first year and another 15 per cent annually from the fifth to the 10th year. This should give them breathing room in the second and fourth year to start the 5G business.

NBTC will hold public hearings on the auction rules over the next two months and will invite bids in January, with the aim of granting licences by March 2020. Winners are expected to introduce the 5G service within July 2020.