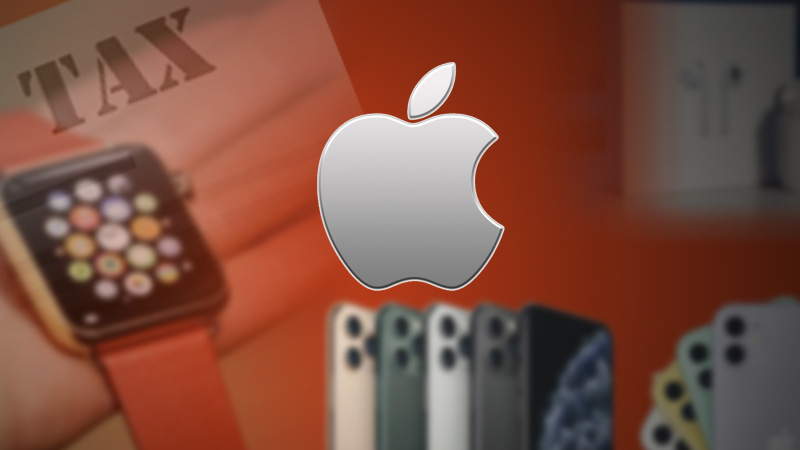 Apple is seeking exclusions from President Donald Trump's tariffs that went into effect Sept. 1 on the Apple Watch, iMac, parts for the iPhone and other components imported from China.

Apple also is seeking to avoid tariffs on the HomePod, the Beats Pill+ wireless speaker, AirPods and Beats wireless earbuds, iPhone smart battery case, the charging case for AirPods and the PowerBeats, storage components for the Mac Pro, and batteries for the iPhone and MacBook, according to the request posted online.

Exclusion decisions are based on whether a product is available only from China, is strategically important or related to Chinese industrial programs, and whether duties will "cause severe economic harm" to the company or U.S. interests.

In its requests for tariff waivers, the Cupertino, California-based company said it hasn't identified a source outside of China that is able to meet U.S. demand for the products or components in the coming year. An Apple spokesman declined to comment Friday.

Apple made similar requests for relief from 25% duties on $200 billion in goods imposed last year. While the U.S. Trade Representative's office denied exclusions on five Chinese-made components for the upcoming Mac Pro computer, it approved tariff waivers on 10 parts for the product.

The company announced in September it would make new Mac Pro computers at a plant in Austin, Texas -- which it has operated since 2013 -- after originally considering shifting production to China like its other products.