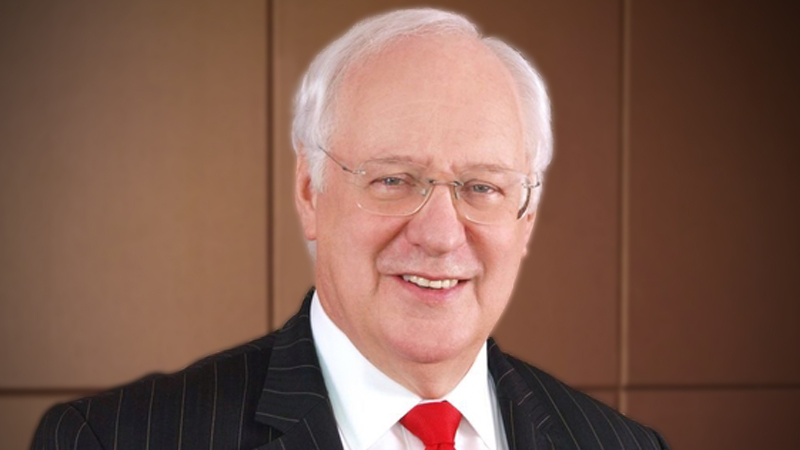 The Hong Kong-based hospitality company, which recently celebrated its 32nd anniversary, currently has a collection of 145 hotels and resorts in 22 countries, either operating or in the pipeline. This includes properties in five of the ten Asean member states, namely Cambodia, Indonesia, Malaysia, the Philippines and Vietnam.

The group’s Southeast Asian development will now accelerate with the launch of its first hotels in Thailand – the region’s most popular tourism destination. Swiss-Belhotel International is currently in advanced negotiations with its partners for four new hotels in three key cities: Bangkok, Chiang Mai and Pattaya.

Other established and emerging locations will also be considered in future, including cities and beach resorts, as Swiss-Belhotel International strives to build a nationwide portfolio.

“Thailand is a truly amazing country, with so many breath-taking sights and iconic landmarks to discover. This makes it the next logical step in our growth strategy. We already have strong brand recognition in Southeast Asia, largely thanks to our extensive presence in Indonesia, which gives us the perfect platform from which to expand across the region. We look forward to introducing Thai and international guests to our warm, world-class hospitality in the Land of Smiles,” said the group’s chairman and president, Gavin M Faull.

Thailand welcomed a record 38.3 million international travellers in 2018, making it one of world’s top ten most-visited countries. In the same year, Bangkok was named as the world’s most popular city. In 2019, Thailand is expected to exceed 40 million overseas visitors.

This upsurge in arrivals is creating opportunities for hoteliers in all sectors of the market. Swiss-Belhotel International will be able to tap into many of these areas with its collection of 14 distinctive brands, which range from budget to luxury and include serviced residences, boutique brands, villas and more.

By end of 2020, the group expects to boost its global portfolio to 250 properties comprising approximately 25,000 rooms.