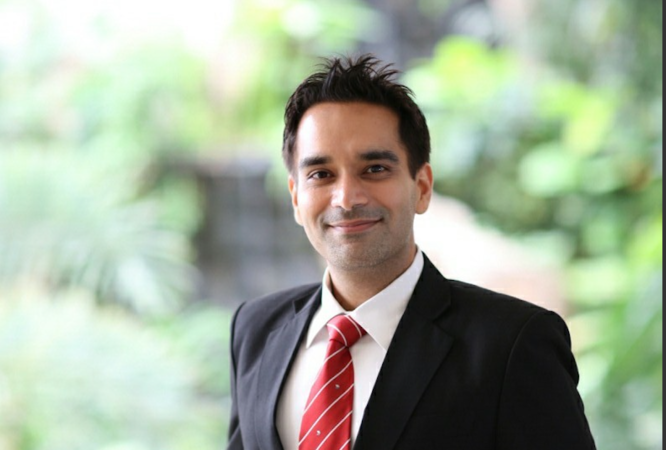 Amornthep Chawala, head of research at CIMB Thai says central bank's rate cut is too small and too late.

The interest rate cut by the central bank on Wednesday is too little and too late, according to one analyst, while another analyst forecast that it will be the last cut for this year.

Amornthep Chawala, head of research at CIMB Thai, said the Bank of Thailand (BOT)’s decision to cut the key interest rate to 1.25 per cent, the lowest rate since 2009, was a reflection of the worry among members of the BOT’s Monetary Policy Committee (MPC). Thailand’s economic growth has been affected by the global trade war, which has caused a contraction in exports, as well as a slowdown in household consumption and private investment. His comments came after five out of the seven MPC members voted to cut the policy interest rate on Wednesday (November 6). With the government yet to accelerate public investment, the central bank has had to step in and provide support to the economy.

“But the [rate] cut is too small and too late. We have to wait and see whether it can save the Thai economy, which has slowed down significantly,” he cautioned.

Meanwhile, Krungsri Bank said that the cut was expected to be the last one for this year.

The rate cut by 25 basis points to 1.25 per cent marks a historic low for the key policy rate, Krungsri Bank said on Wednesday.

The baht is the currency that has strengthened the most in the Asian region, appreciating by around 7 per cent since early this year, the bank said.

The baht reacted immediately to the rate cut, weakening to around Bt30.40 per dollar, said the bank.

The MPC cited economic slowdown exceeding expectations as justification for the cut. The MPC will meet again on December 18, but they are expected to maintain the rate at 1.25 per cent for the rest of this year, the bank said.