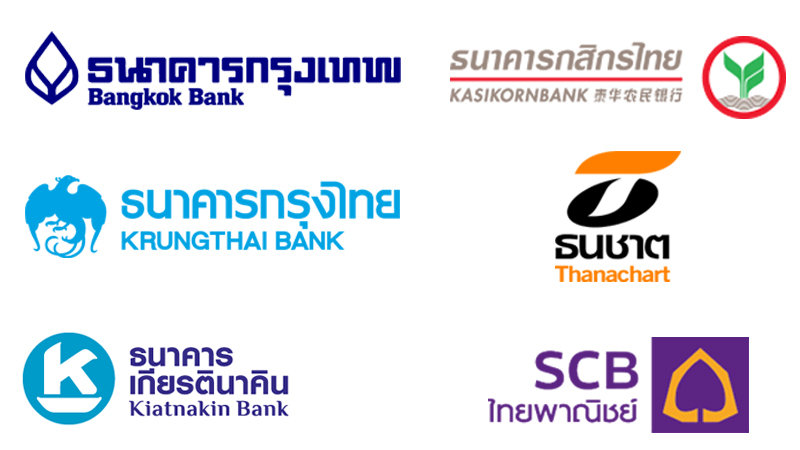 Tisco Financial Group predicts that interest-rate cuts will have a far more adverse effect on large banks than smaller ones.

It said this week the Bank of Thailand’s immediate rate cut announced on Wednesday (November 6) to 1.25 per cent would impact commercial banks differently depending on their scale of business.

The key policy rate is the lowest since the 2008 global financial crisis.

Commercial banks have begun trimming their lending and deposit rates in step with the central bank’s cut, Tisco noted.

If so, it could drop profits by 4 per cent for large and midsized banks and 1 per cent for smaller banks such as Kiatnakin Bank (KKP) and Thanachart Bank.

Only Bangkok Bank (BBL), due to its large size, could expect larger profits next year – up to 7.8 per cent in the first scenario and 4.2 per cent in the second, Tisco said.

The projection does not take into account cuts in the deposit rates, which are currently already so low that banks have little leeway for further reductions.

If banks cut their MRR and MOR by 25 basis points but keep deposit rates unchanged, it said, profits would recede by 6-8 per cent for large banks and 2-4 per cent for smaller ones.

When the central bank cut its policy rate in August, banks dropped lending rates by 15 basis points and deposit rates by 10, resulting in profits declining by 1-2 per cent for large banks and rising by 0-1 per cent for smaller banks.