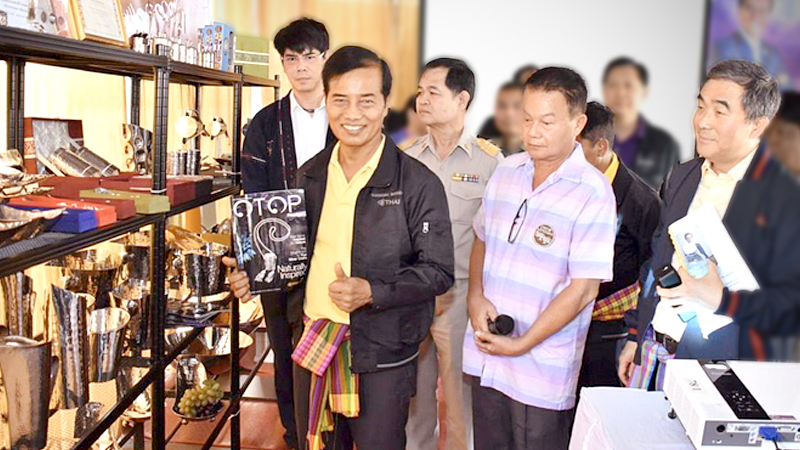 The ministry is the largest shareholder of the state carrier.

The nomination follows the resignation of Ekniti Nitithanprapas from the post early this month. The company’s vice chairman, Air Chief Marshal Chaiyapruk Didyasarin, has since assumed the duties of the chairman.

He added that the three key qualifications for the next THAI chairman were marketing flair, technology knowledge, and transparency.

In addition to the finance ministry's approval, the appointment also requires approvals from the Transport Ministry and the company's shareholders. meeting.

Ban Huai Wai stainless steel products have earned a three-star OTOP rating as creative and high quality iems in traditional Thai style, yet with a touch of modern designs.

Since 2016, a total of 1,107 OTOP products from 203 manufacturers have been sold on THAI flights, generating a total of Bt273 million in revenue. 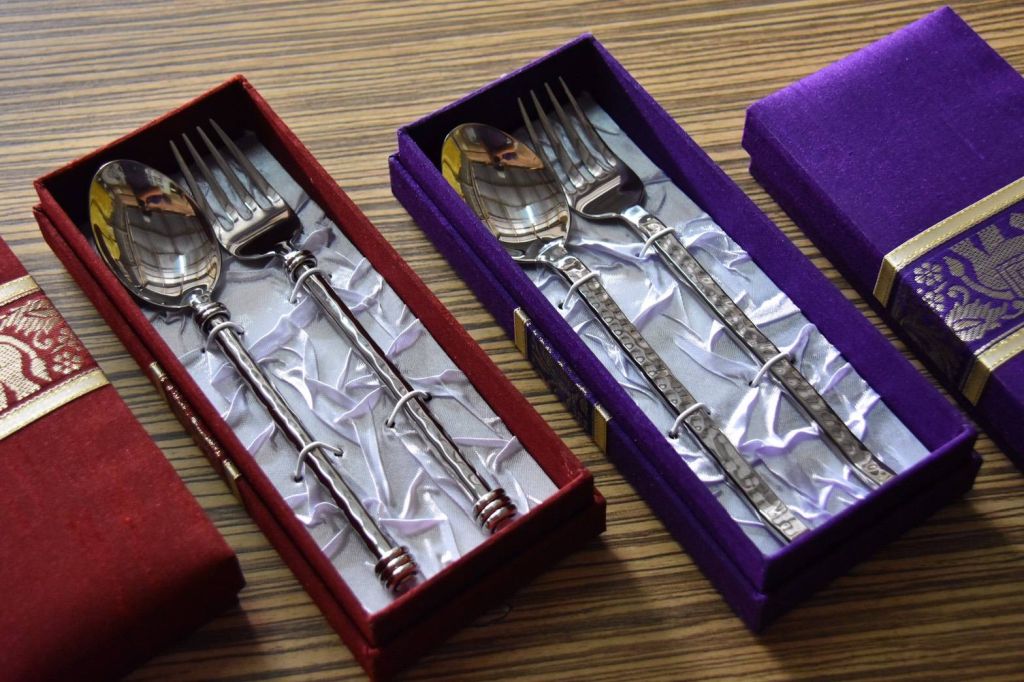