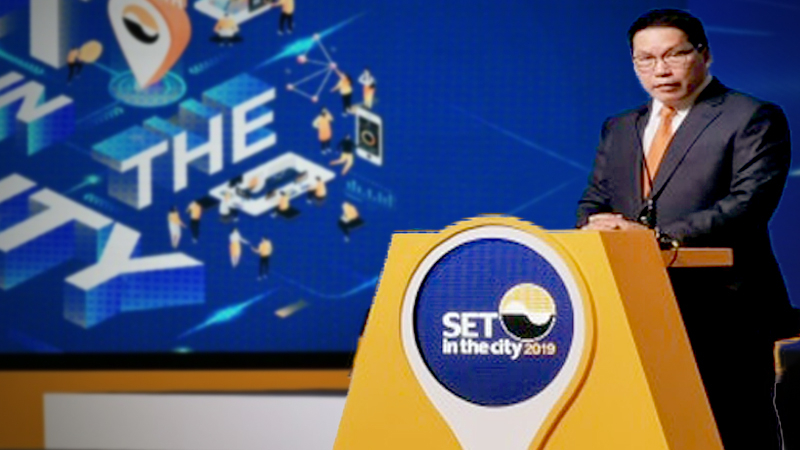 The Finance Ministry will within the next two weeks finalise specifics for a substitute for the long-term fund (LTF) introduced to promote long-term savings among the general public.

The ministry has asked Prime Minister Prayut Chan-o-cha to establish a Capital Market Development Committee and it will convene for the first time in the next two weeks, Uttama said.

The Thai economy is expected to endure further volatility next year, he added, but the government is poised to introduce new economic stimulus measures if necessary.