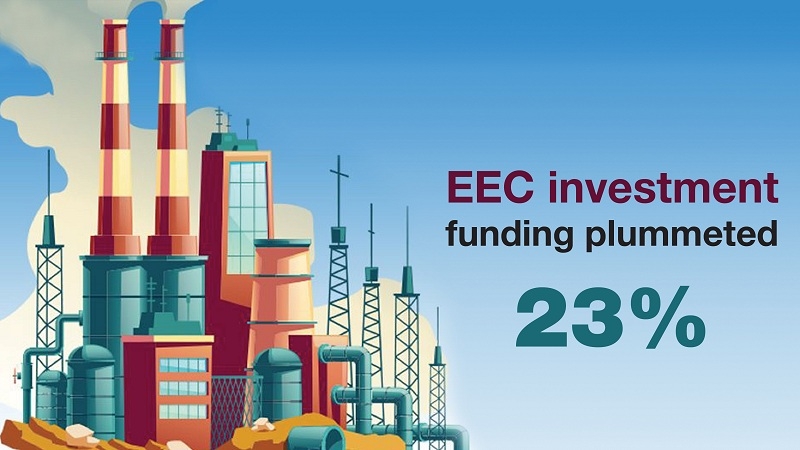 Requests for support in investing in the Eastern Economic Corridor (EEC) increased by 37 per cent in the first nine months of the year, expanding from 262 projects to 360, the Board of Investment (BOI) said this week.

But investment funding plummeted 23 per cent in the same period, from Bt2.3 billion to Bt1.67 billion, due to the limited number of large projects undertaken thus far, said Deputy-Secretary General Narit Therdsteerasukdi.

He said the automotive and electronics industries still have a key role to play in developing the EEC, primarily in the construction of a high-speed railway connecting three airports and Map Ta Phut Port Phase 3.

Thaioil’s Bt100-billion-plus investment in fuel production in Chonburi has made that province the most popular target for investments, which currently total Bt92.1 million, followed by Rayong with 157 projects valued at Bt57.9 million and Chachoengsao with 40 valued Bt17.9 million.

Investors in other countries including China and Japan have expanded their stakes in 10 targeted Thai industries, boosting requests for assistance in Foreign Direct Investment by 69 per cent year-on-year, with 689 projects valued at Bt203.4 billion.

Narit credited the “Thailand Plus” promotional scheme in predicting that investment in the EEC would ultimately hit Bt300 billion.