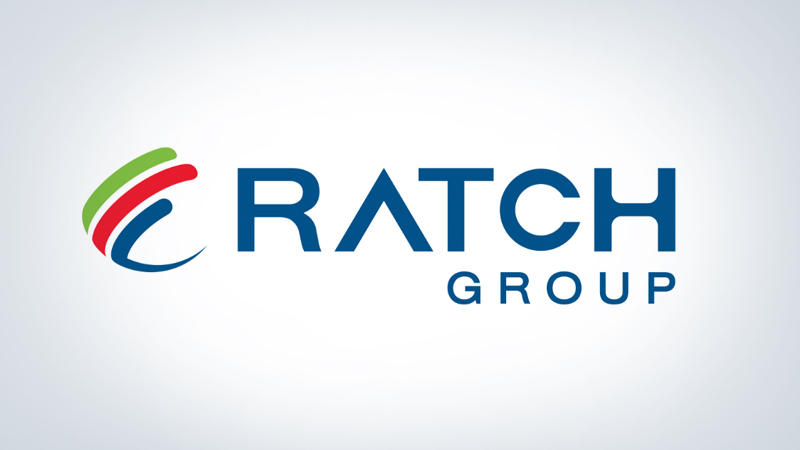 The company recently invested over Bt2 billion in securing 99.97 per cent ownership of Navanakorn Electric Company Limited, which has since been renamed

It has also expanded its role in power supply at the Nava Nakorn Industrial Promotion Zone.

Nevertheless, the company has been looking for more infrastructure investments and was recently awarded, through BGSR Consortium, the operation and maintenance service of two intercity motorway (Bang Pa-In to Nakhon Ratchasima and Bang Yai to Kanchanaburi) under a Bt60-billion deal.

Kijja Sripatthangkura, chief executive officer of RATCH Group, said:" the first 9-month performance demonstrated progress towards target, proven by continued growth of earnings and investment expansion in both power and infrastructure sectors, including the 99.97-per cent share acquisition of the 119.11MW Navanakorn Electric Company Limited (renamed RATCH Cogeneration power plant), 70-per cent share purchase in the 214.2-MW Yandin wind farm and the 226.8MW Collector wind farm in Australia. The company has now acculumated a total capacity of 446.57 MW".

In infrastructure investment, the company has won under the Public-Private-Partnership scheme the operation and maintenance of Bang Pa-In to Nakhon Ratchasima and Bang Yai to Kanchanaburi intercity motorway, worth Bt33 billion and Bt28 billion respectively.

In the period, RATCH realised profit-sharing from Berkprai Cogeneration power plant (35- per cent shareholding), which commenced operation last June and the Asaha-1 Hydroelectric power project in Indonesia, after a 26.61-per cent share purchase last year end. Besides, it expects revenues derived from RATCH Cogeneration power plant and Xepian Xenamnoy Hydroelectric power project will be realised by end of this year as well as throughout next year, helping to further strengthen the company's financial stability.

Additionally, the company has been seeking more infrastructure projects. It has teamed up with BSR Group to participate in bidding for projects under the Public-Private Partnership scheme, including public transportation, telecommunication and other public services. Many of these projects are currently under feasibility study for potential investment", said Kijja.

As of September 30, RATCH booked revenues and profit-sharing from power plants in Thailand and aboard with a total of 7,057 megawatts in capacity while projects under-construction and scheduled to commence operations within this year and next comprise the 102.5-MW Xepian-Xenamnoy Hydroelectric power project, the 24-MW Nava Nakorn expansion power project and the 149.94-MW Yandin wind farm.

In the first nine-month, the company reported Bt33.61 billion in total revenue, mainly derived from Bt27.38 billion in electricity sales by Ratchaburi Power Plant, Tri Energy Power Plant and RATCH-Australia Corporation Pty Ltd, accounting for 81.5 per cent of the total with Bt3.52 billion in profit sharing making up the balance.

The company recorded Bt5.058 billion in net profit during the period, rising 2.4 per cent year on year.