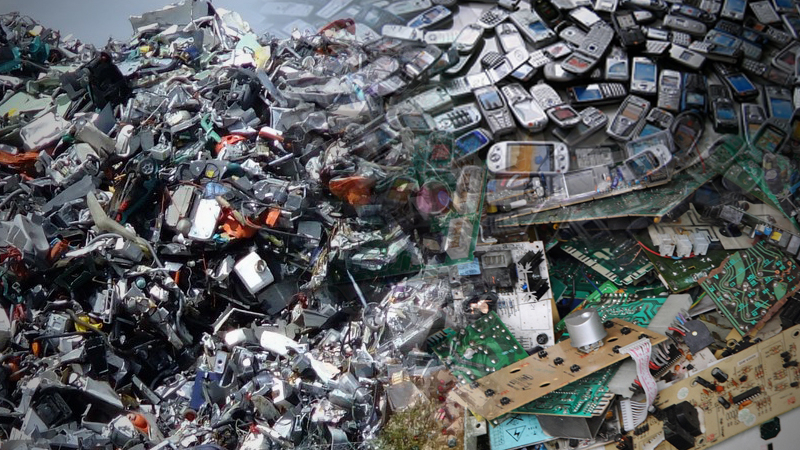 A new technology has been developed to extract rare earth minerals from electronic products waste in order to serve the needs of high-tech industries, especially those in the Eastern Economic Corridor, the Department of Primary Industries and Mines said.

The department’s deputy director-general, Sura Petpirun, added that Thailand needed to develop its own technology to extract the rare earth as some of the minerals are rare in Thailand. The minerals from the extraction can be used as a primary mineral source for high-tech industries.

He said the department had developed the technology to recycle some magnetic parts in electronic devices to bring out the rare earth neodymium magnet, which could be used by the next-generation automotive industry, smart electronic devices, and integrated medical industry.

The department has also developed the technology to extract pure silver for serving the automotive and electronics industries.

The department has also conducted research and development on recycling packaging made of aluminium foil.

Next year it aims to recycle parts of solar panels.

The department estimated that there will be 150 tonnes of expired solar panels per year during the next five years. Thailand should be well prepared to deal with this to prevent the possible impact on the environment.

He added that two or three recycling companies were keen to invest in the technology to recycle solar panels.

An expired solar panel is composed of 0.06 per cent of silver. A panel weighing one tonne will yield around 300 grams of pure silver after the extraction process. The extracted silver is valued at Bt20 per gram.