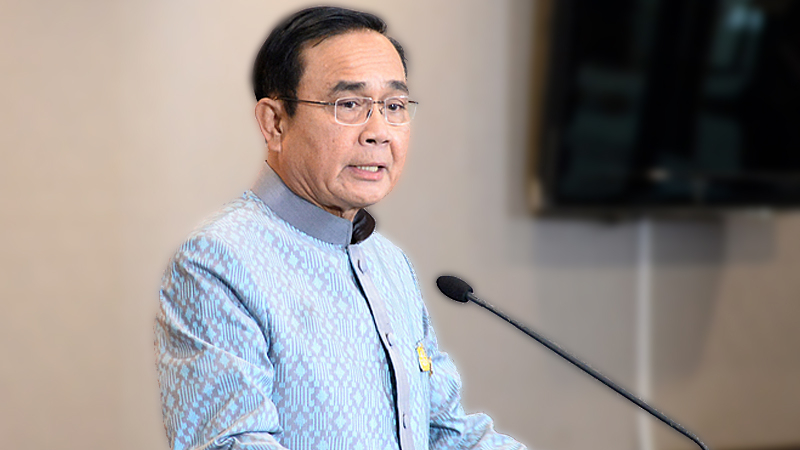 He said the ministers would have to solve economic problems for people at all levels of society, especially low-income earners.

The premier expressed his concern after a briefing yesterday by the National Economic and Social Development Council on the economic situation in the third quarter.