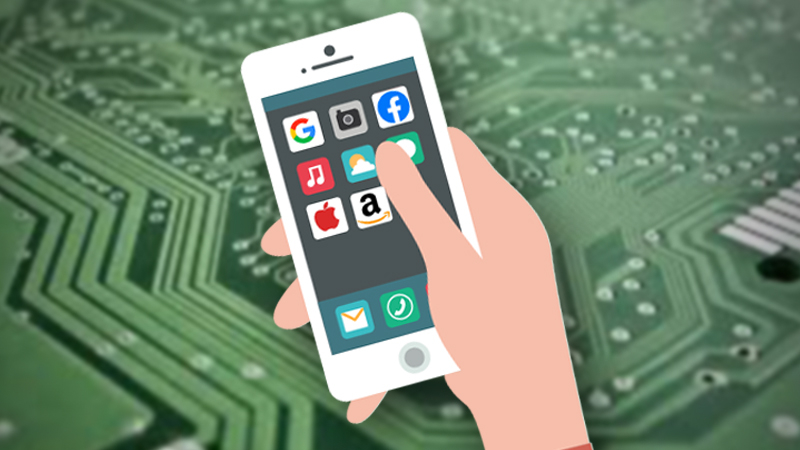 Google, Facebook, Amazon and Apple defended their business practices in responses to detailed questions by lawmakers conducting an inquiry into antitrust issues in the tech sector.

The answers, released Tuesday by the House subcommittee overseeing the probe, come as antitrust scrutiny of the companies has escalated rapidly, with federal and state enforcers opening formal investigations into Facebook and Google.

The four companies received the questions from Rep. David Cicilline, D-R.I., who chairs the panel, in September. Separately, the whole committee issued requests for extensive records on the firms' business practices, acquisitions, executive communications and other issues. The companies also are in the process of responding to those requests.

Here's what the four firms said:

- Disputed the idea that it controls too much of the search market and the digital ad ecosystem.

- Downplayed suggestions that it prioritizes its own services.

- Denied that its search ranking system considers whether a publisher has adopted use of its Accelerated Mobile Pages - a format that hosts web content directly inside search results. Google has said that the new format significantly accelerated loading times on websites.

- Defended policies that restricted some third-party app developers from using its platform, insisting it has never tied access to its data to spending on advertising even though documents from a lawsuit have told a different story.

- Said its changes to WhatsApp's privacy policy were consistent with its promises not to alter the chat platform's sharing practices.

- Explained that it restricted video app Vine from its platform in 2013 because it "considered Vine to be an app that replicated Facebook's core News Feed functionality."

- Pushed back against criticism that it unfairly competes with third-party sellers in its marketplace with its own products, saying its decision-making for how third-party sellers are treated is driven by a desire to give consumers wide selection, low prices and convenient delivery.

- Defended its private-label line known as AmazonBasics, saying private-label products are a "common retail practice." It said it "generally does not distinguish the treatment of brands" based on the brand owner.

- Said its algorithm for listing shopping results doesn't consider whether a merchant uses its Fulfillment by Amazon logistics service or whether a product is Amazon's private label.

- Said it prohibits its private-label business from using individual sellers' data to make decisions about product introductions, pricing or inventory.

- Pointed out that there are many apps that compete with its own services such as web browsing, maps, music and video.

- Said users cannot uninstall its Safari web browser from the iPhone or switch to another default because Safari is "an essential part of iPhone's functionality" as an operating system app.

- Explained that it's not possible to reliably repair some products "because it is not feasible to split products into its component parts without significant risk of damage to those components."