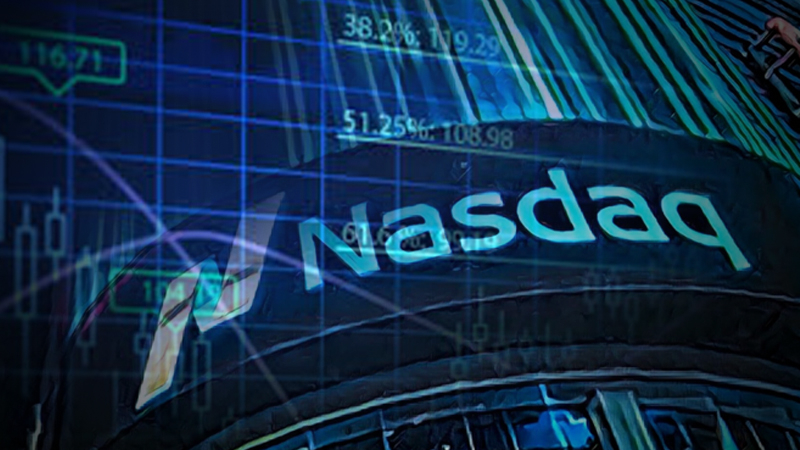 The Nasdaq Composite climbed to a fresh record on the back of gains in megacap tech companies even as the Dow Jones Industrial Average sank following disappointing reports from retailers.

Gains in Facebook, Broadcom and Tesla lifted the Nasdaq while Home Depot was the biggest drag on the Dow after the company cut its annual forecast for the second time this year. Investors also mulled the implications of a report that U.S. and Chinese negotiators may link the size of tariff rollbacks to terms set during talks in May. Ten-year Treasury yields dipped below 1.8%, while oil tumbled for a second day.

The dollar edged higher against its major peers after President Donald Trump said he "protested" U.S. interest rates that he considers too high in a meeting with Federal Reserve Chairman Jerome Powell at the White House. The Fed said Powell's remarks were "consistent" with his recent public comments.

Investors remain sensitive to any signs of whether U.S. consumers can continue supporting economic growth and are looking for developments on trade after months of closely watched negotiations. One challenge for stocks across developed markets lies in the MSCI World index's 21% advance this year, which has propelled the benchmark to its highest estimated price-earnings ratio since 2017.

"More and more people are concluding that the economy has some strength, that it's strong enough to support rising stock prices," said Kate Warne, an investment strategist at Edward D Jones & Co. in St. Louis. "While consumer spending is falling, it's not falling off a cliff. Overall most of the news has been good, investors are feeling more confident."

--U.S. economic indicators due for release include initial jobless claims on Thursday.

--China announces its loan prime rates, a benchmark for borrowing costs, on Wednesday.