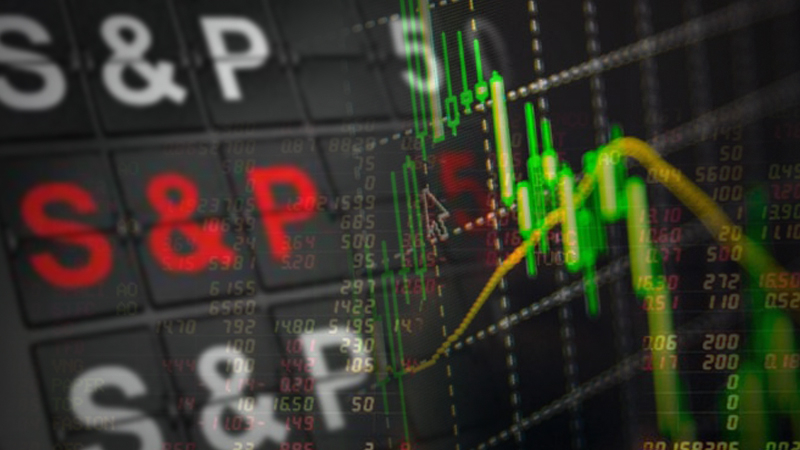 The S&P 500 index posted its biggest loss in a month after a report that Washington and Beijing are unlikely to reach a trade deal this year. The dollar rose and oil jumped.

Telecom companies and automakers led losses on the gauge after Reuters said that a pact may be delayed, though the index pared losses following a report that progress is being made. The developments came after China threatened to retaliate for the Senate's passage of a bill that sought to support Hong Kong's autonomy from Beijing. The House votes on the measure later Wednesday.

After reaching fresh highs Monday, U.S. stocks have retreated on concern about the outlook for trade. While investors are sensitive to any reports on the economy, the potential of a detente between China and the U.S. had driven gains this year that left stocks poised for their best performance since 2013.

"The market for most of the year has been trading off of trade -- trade hope and trade fear," said Ed Clissold, chief U.S. strategist at Ned Davis Research Inc. "There were expectations over the last several weeks that some sort of interim deal would get done. And the reality of the situation is setting in."

Oil jumped, paring Tuesday's more-than 3% loss, as American crude stockpiles rose less than expected and inventories at a key storage hub shrank by the most since August. Ten-year Treasury yields sank to a two-week low.

Travel and leisure companies led the retreat in the Stoxx Europe 600 index. Swedbank AB dropped after a report that American authorities are investigating possible breaches of sanctions against Russia by the Swedish lender.

--U.S. economic indicators due for release include initial jobless claims on Thursday.