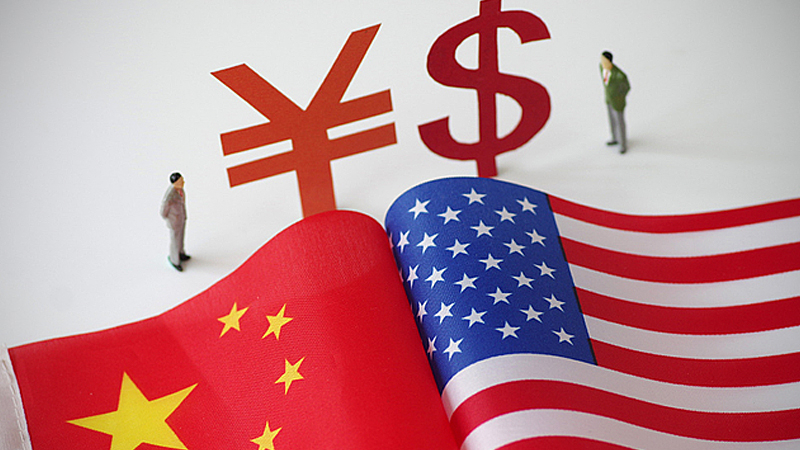 The Stock Exchange of Thailand Index is expected to trade below 1,600 level as investors worry that a US-China trade deal will not be reached this year.

The Stock Exchange of Thailand Index is expected to trade below 1,600 level as investors worry that a US-China trade deal will not be reached this year, Tisco Research said today (November 21).

US told to stop meddling in HK affairs

The SET closed below the important barrier 1,600 points yesterday at 1,596.83 points. It last fell below this barrier three weeks ago. Tisco, however, predicts that downside risks are limited and expects the index will shored up by energy and petrochemical sectors. The market also expects the Thai government will spend more to stimulate the sluggish economy in light of the Thai industries sentiment index in October dipping to 91.2, its lowest level in 17 months.

Major Asian stocks also turned into negative territories. Japan’s Nikkei was down 0.77 per cent, Hang Seng in Hong Kong dropped sharply by 1.6 per cent and South Korea’s Kospi fell 1.6 per cent over concerns at a delay in the deal. Investors are also worried about a potential rise of tension between the US and China after the U.S. House of Representatives on Wednesday passed two bills aimed at supporting protesters in Hong Kong.

The House voted 417 to 1 for the “Hong Kong Human Rights and Democracy Act,” which passed the Senate unanimously on Tuesday. And the House passed by 417 to 0 a second bill, which the Senate also approved unanimously on November 19, to ban the export of certain crowd-control munitions to the Hong Kong police force. That measure bans the export of items such as tear gas, pepper spray, rubber bullets and stun guns, according to Reuters news agency.

The market is now closely watching whether President Trump is going to sign or veto the bills in light of the ongoing trade negotiations between the world’s largest economies.

If President Trump vetoes the two bills, then his vetoes would be difficult to sustain given that the measures passed both the Republican-controlled Senate and Democratic-controlled House with almost no objections, said Reuters.

A two-thirds majority would be required in both the Senate and House to override a veto.