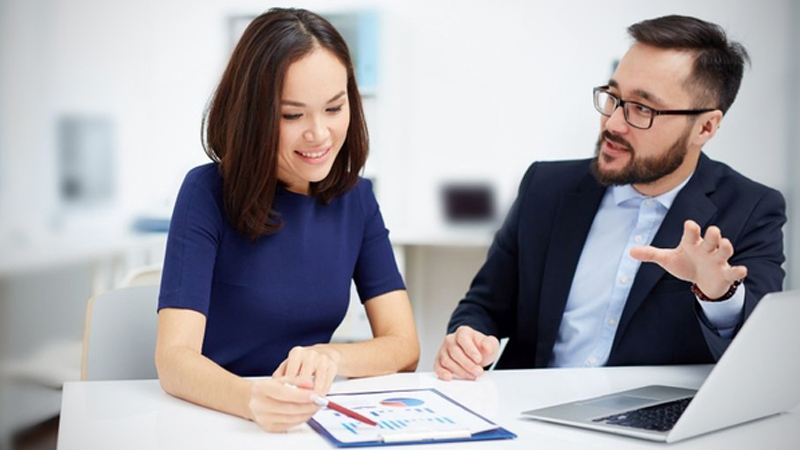 Photo provided to The Nation Thailand by Robert Walters Thailand

Hiring managers in Thailand will be pressured next year to meet expectations of 15-per-cent-plus annual bonuses from employees, along with a clear career path and a positive working environment.

Those are the findings of the Salary Survey 2020 undertaken by Robert Walters, a global recruitment specialist group.

The survey focused on Southeast Asia and was released on Wednesday (November 20).

The Thai business climate and economy are robust, it found, with the digital revolution honing in on the country’s mobile-first focus to drive growth and expansion.

With the Eastern Seaboard acting as a magnet for foreign investment and more export activities, Thailand’s recruitment status enters 2020 in a positive way.

The key issue is likely to be that demand for talent outweighs supply, putting pressure on hiring managers to meet employee expectations.

Punyanuch Sirisawadwattana, Robert Walters Thailand country manager, points out how employers need to be competitive to capture the best talent. 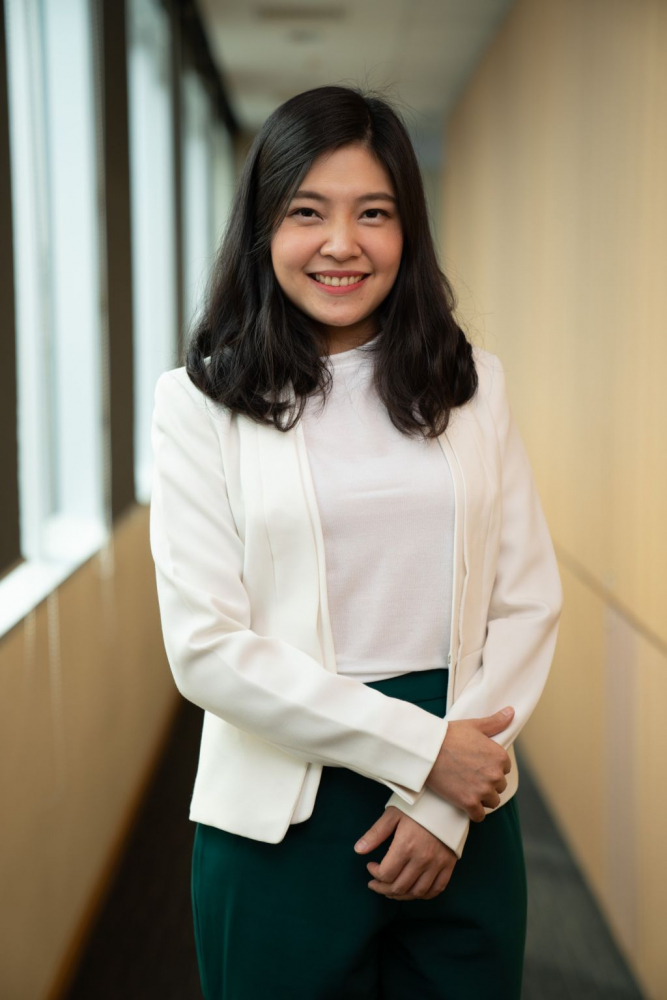 “It’s absolutely vital that company directors understand the details and implications of the Salary Survey,” she said. “What employee expectations are, what factors lead to them switching jobs and what elements are important within a role are key to not only recruiting the right talent but also maintaining a sustainable workforce.”

Key takeaways from the Salary Survey:

• Accounting & Finance: Stakeholder management and SAP/system implementation skills are in demand, while 49 per cent of professionals staying in their roles can expect an annual salary increment of between 7-15 per cent.

Those changing jobs can expect an average of 15-25 per cent. At present, 21 per cent of those hired in this field stay in a role for less than two years.

• Banking & Financial Services: Foreign investment relationship managers, private bankers and risk & compliance experts are in demand, with 30 per cent of professionals in this sector staying in a role for less than two years. Expectations from candidates changing jobs is, on average, to receive salary increments of between 20-25 per cent.

• Engineering & Manufacturing: Top jobs in demand include managerial roles in quality control, project engineering and continuous/process improvement. With a quest for better compensation and benefits the biggest motivator for moving jobs, and an average expectation of salary increments of between 15-30 per cent on changing jobs.

• Human Resources: Of the top four motivators to move jobs, the most popular reason, at 36 per cent, was career progression, while skills in demand include business partnerships, a strategic mindset and logical as well as critical thinking.

• Legal: A good command of English, a commercial mindset and well-rounded expertise are the top skills in demand, with 61 per cent listing better compensation and benefits as the top motivator for moving jobs. Meanwhile, salary expectations to stay in a role for 56 per cent are a 7-15 per cent salary increment, with 27 per cent expecting a 15+ per cent rise.

• Sales & Marketing: High turnover is revealed with 36 per cent of professionals staying less than two years in a role, with career progression listed as a top motivator for switching jobs for 34 per cent. Expectations of salary increases for those moving jobs is between 15-30 per cent, with regional sales, key account and digital marketing managers in demand.

• Supply Chain & Procurement: Some 62 per cent staying in their current roles expect an annual salary increment of between 7-15 per cent, with career progression (29 per cent) the main reason for changing jobs followed by 20 per cent seeking better compensation and benefits as well as opportunities to work internationally. Procurement/purchasing, demand/supply planning and logistics managerial skills are in demand.

• Tech & Transformation: Career progression as well as better compensation and benefits (27 per cent) were joint top reasons for moving jobs, while 10 per cent listed seeking better company culture as a reason. With 32 per cent of professionals staying less than two years in a role, the top jobs in demand are full stack/mobile developers, data scientists and UI/UX engineers.

For the overall picture, the survey points out that the momentum of ever-increasing digitalisation is set to continue to be a major trend across the region, with demand for tech-savvy professionals increasing, including managers with hybrid skills.

With change and digital evolution comes regulatory shifts too, with a greater need for key risk and compliance experts.

At the same time, with 2019 showing growth in manufacturing regionally, opportunities across many sectors are opening out to would-be employees from supply chain, procurement and logistics to engineering, finance and human resources.

In Thailand, this upswing is being boosted by many factors, including the development of the Eastern Economic Corridor.

A definite trend that will gain traction in 2020 and beyond is employers adopting a wider perspective regarding applicants; hiring potential and embracing transferable skills rather than fixating solely on direct experience.