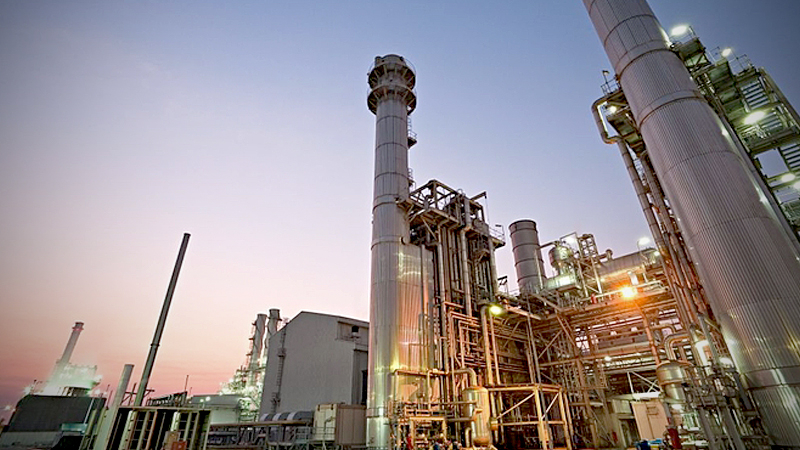 Confidence in the company’s financial strength and credible business expansion plan has consistently led to strong demand from investors which the company decided to accommodate by exercising the Greenshoe option.

Preeyanart Soontornwata, BGrim’s president, said that the major reason for such great feedback from investors, apart from the perps’ attractive interest rate, is the investors’ confidence in BGRIM’s financial strength and business expansion plans, on which the company has always delivered.

BGrim is one of the core businesses under B Grimm Group, which has been established in Thailand for over 140 years, and has been a pioneer for investment in many infrastructure projects. It was also among the first private power producers in the country and has operated in the power business for more than two decades.

BGrim currently has 56 power plant projects, some of which are in the construction and development stage which will have a total capacity of 3,245 megawatts and will be fully operational by 2025.

Most recently, the company signed an agreement with Petro Vietnam Power to jointly develop a 3,000-megawatt LNG power plant and an import-and-distribution project for the LNG to be used as energy for power plants in Vietnam.

The LNG power plant is divided into the existing 1,500-megawatt facility, located in Ca Mau province and operated by Petro Vietnam Power since 2014, and the new second-phase investment in a 1,500-megawatt power plant. The second plant will also be in the same area.

“We are looking to expand our investments in potential markets overseas, especially in countries where there is potential demand for electricity including Vietnam, Cambodia and other Asian countries. This opportunity will contribute to future revenues and will be the significant driver for the company’s power capacity to reach 5,000 megawatts by 2022 as targeted,” Preeyanart said.