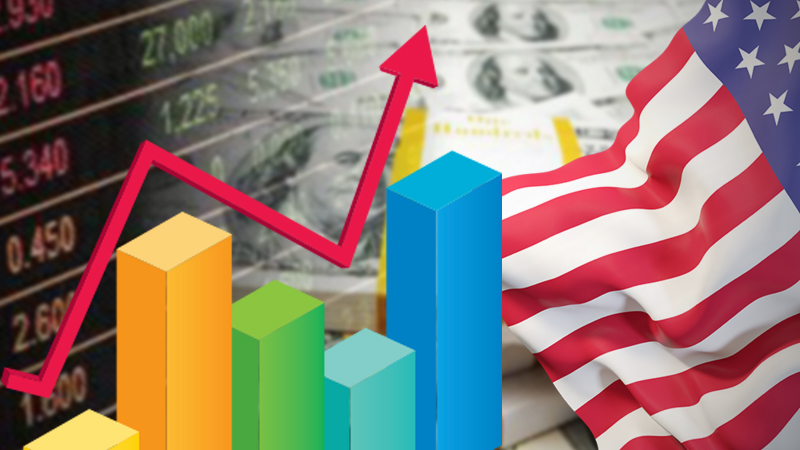 The S&P 500 and Nasdaq Composite indexes rose for a fourth day, while Boeing Co. weighed on the Dow Jones Industrial Average after regulators signaled they'll retain control over the aircraft maker's grounded 737 Max jet. Data on U.S. gross domestic product and claims for unemployment beat analysts' expectations. The Stoxx Europe 600 benchmark rose to within 1% of its record close, with 14 of 19 sector groups advancing.

"There's a lot to be thankful for in today's GDP revision -- namely the strength of the consumer," said Mike Loewengart, vice president of investment strategy at E*Trade Financial Corp. "If our economy is one thing, it's resilient."

Equities climbed across Asia except in China, where data showed the economy slowing further, as investors continue to monitor developments on trade. President Donald Trump declared Tuesday that talks on the first phase of a deal were nearly done after negotiators from both sides spoke by telephone.

Investors are searching among trade developments and the final earnings-season reports for reasons to stay positive on stocks, and as a global benchmark of developing and emerging-market equities hovers just below its all-time record.

"It's been the same story for the past four to six weeks," said Juha Seppala, director of macro asset allocation strategy for UBS Asset Management. "You have cloudy skies lifting a little bit and the sun is showing up, not fully but there are positive signs."

Elsewhere, a a benchmark stock index in Australia ended the day close to a record high after the country's central bank laid out a road map for interest-rate cuts and quantitative easing. Bitcoin turned higher after 10 straight sessions of declines, the worst streak on record.

The U.S. celebrates Thanksgiving on Thursday, when equity and bond markets will be shut.

Euro area inflation for October is due Friday.

-The Bloomberg Dollar Spot index gained 0.2% to 1,209.23, hitting the highest in more than six weeks with its seventh straight advance.

-The Japanese yen depreciated 0.4% to 109.54 per dollar, hitting the weakest in six months with its sixth straight decline and the largest dip in almost three weeks.

-The yield on two-year Treasuries gained three basis points to 1.62%, the largest rise in more than two weeks.

-The yield on 10-year Treasuries advanced two basis points to 1.76%.

-Copper was unchanged at $2.70 a pound, the highest in more than two weeks.