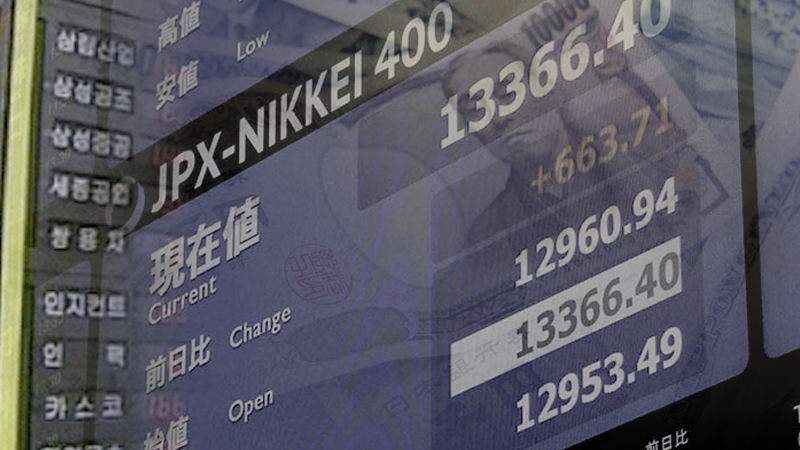 Masahiro Ichikawa, senior strategist at Sumitomo Mitsui DS Asset Management Co., warned that the Nikkei may fall if there is no further progress in the trade talks, as market players will become increasingly worried that the negotiations are not going well.

On the other hand, Ichikawa said that the Nikkei may rise “if there is any news indicating progress in the talks,” including news that the United States will delay another round of tariffs on Chinese goods scheduled to take effect on Dec. 15.