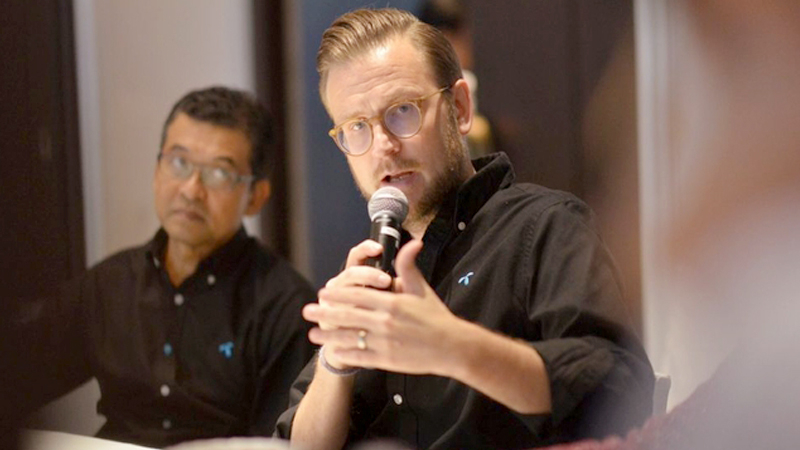 Total Access Communication (dtac) will propose to the National Broadcasting and Telecommunications Commission (NBTC) tomorrow (December 3) a postponement of the auction of four spectra to allow for the inclusion of 3500MHz.

“A well-designed and well-timed spectrum auction is critical to 5G deployment in Thailand. While we welcome the proposed multi-band auction model, we propose adjusting the timing of the auction to allow for inclusion of the 3500MHz band. This will allow bidders to acquire the most efficient spectrum portfolios for 5G deployment,”he said.

While the NBTC reportedly plans to auction 3500MHz in advance next year, he said dtac has yet to see a firm commitment as to when that auction will happen as well as details of the 3500MHz auction plan.

The 3500MHz band is currently being used by satellite operator Thaicom.

Technically, the 2600MHz and the 3500MHz bands could be substituted for each other for 5G since they have similar properties.

He noted that the 3500MHz spectrum is becoming the most-used band for 5G service across the world, which means more device and equipment will be available on a cost-effective basis. 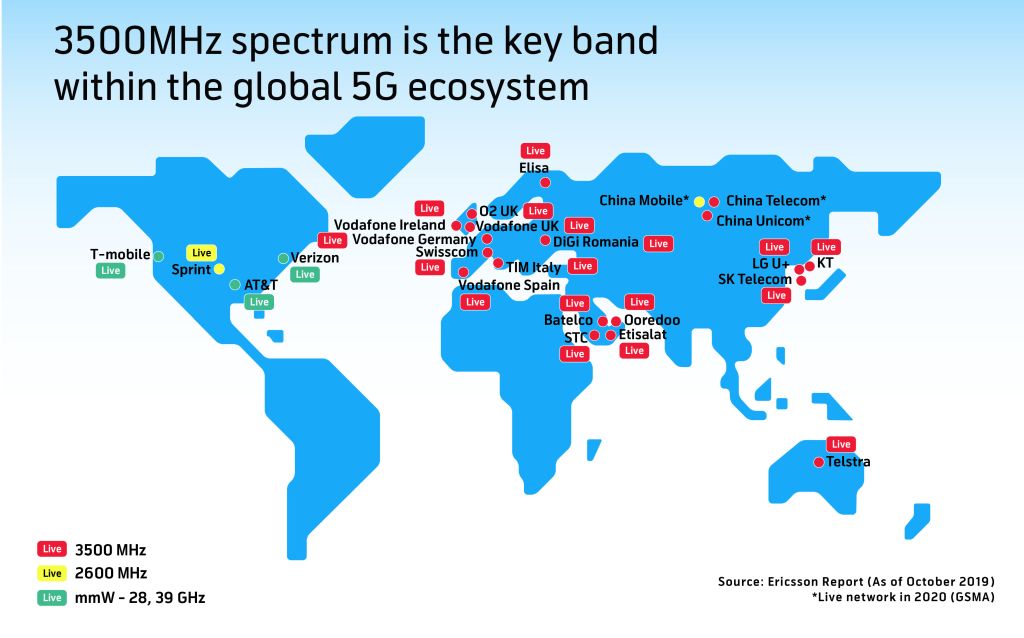 Narupon Rattanasamaharn, dtac’s senior vice president, added that if NBTC could not auction 3500MHz in the upcoming auction on February, it should at least quickly provide full auction details of the band.

Given the 190MHz bandwidth of the 2600MHz spectrum will be allocated at the auction, dtac will suggest to NBTC that it impose spectrum caps in the 2600MHz spectrum band to avoid potential market distortion and allow sufficient number of operators to contribute to 5G development in Thailand.

The NBTC may want to make some caps flexible, based on the number of bidders, Adaktusson added.

Dtac will also ask the NBTC to provide clarifications on potential interference, usage restrictions and roll-out obligations of some spectra.

The company cited the NBTC draft term of licensing rules that 20MHz of the 2600MHz is currently being used and as such NBTC should provide relevant clarifications in terms of interference and usage restriction risks to enable proper valuation of the auctioned spectrum.

The NBTC should also set reserve prices at a level which support infrastructure investments.

The proposed reserve price for the 10MHz of spectrum in the 2600MHz band (Bt1.862 billion per licence) is at the higher end of international benchmark and there is a clear risk that much needed investments in network infrastructure will be impeded by the high spectrum prices.

The 1800MHz spectrum band (Bt12.486 billion per licence) is priced many times higher than the international benchmark and will definitely increase the risk of a failed auction.

Moreover, the NBTC should set significant financial guarantees to prevent unserious bidders from entering the race.