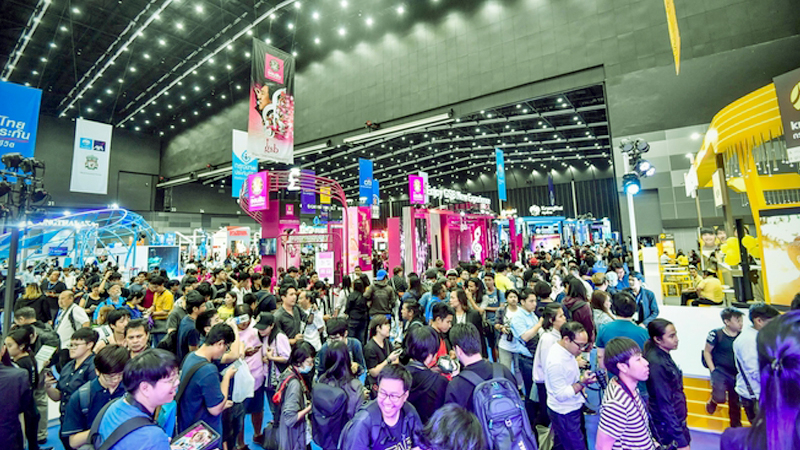 Money Expo Year-End 2019, where all banks compete in offering promotions from November 28 to December 1 under the concept “Digital Orchestra”, ended with more than Bt14.2 billion in transactions during the event. As much as Bt6.8 billion went to home loans, Bt4.4 billion for SMEs, and Bt2.1 billion on life insurance and saving funds. 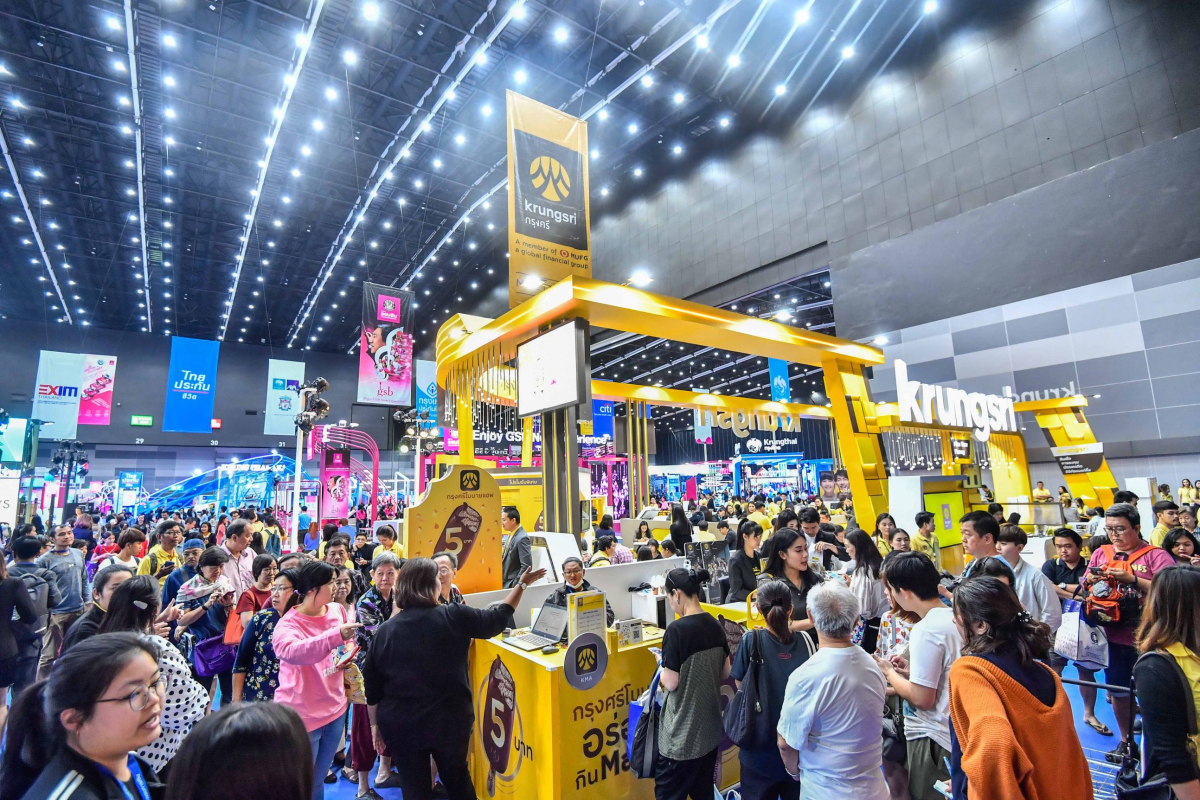 Financial festival organiser executive Pakanee Viriyarungsarit said people from the east side of Bangkok, including Samut Prakarn, Chachoengsao and Chon Buri, participated in the event and invested vigorously. The four-day fest witnessed investments from 27,400 applicants among 150,000 visitors.

Home loans and refinancing held the highest interest with Bt6.8 billion, after the government introduced its “Baan dee mee down” (Good house with down payment) scheme. The government will offer support in the form of Bt50,000 cash rebate from a down payment for taxpayers earning less than Bt100,000 a month.

SMEs loans came in second with Bt4.4 billion, while life insurance and saving funds of Bt2.1 billion gained the third highest interest, being the most favourable insurance saving programme in the short term, offering a payment period of 5-7 years and 10-year coverage with the internal rate of return being 2.20-3.25 per cent.

Savings lottery came in fourth with Bt700 million, followed by mutual funds of Bt120 million, the most favourable being LTF & RMF.

Pakanee said there were around 2,000 participants who registered for retails loans and 3,700 credit card registrants. 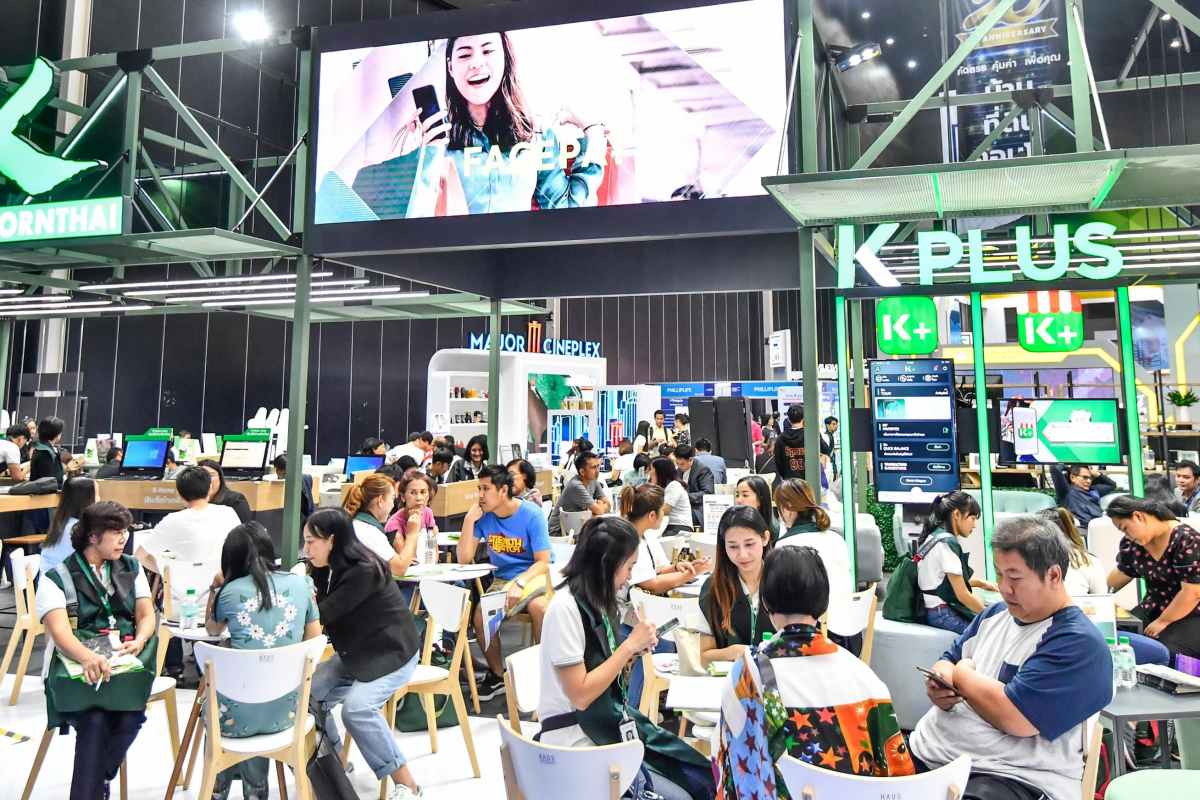