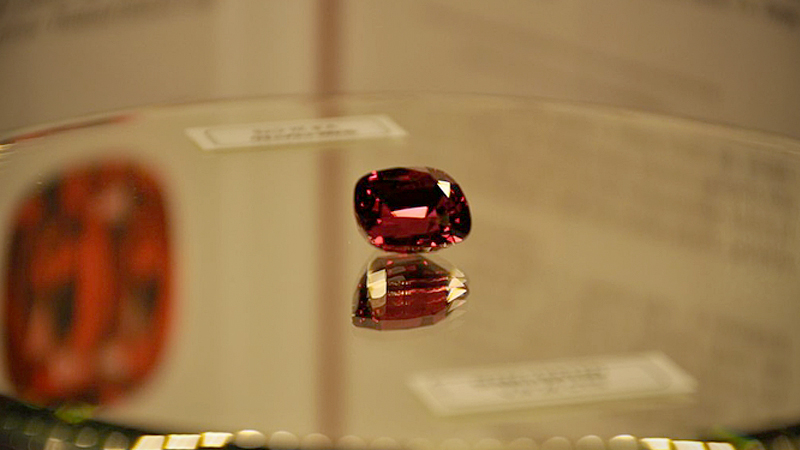 Gems and jewellery exports in the first ten months of this year expanded 37.59 per cent year on year to US$13.97 billion (Bt422.2 billion), Deputy Commerce Minister Weerasak Wangsupakitkosol said.

The continued growth was mainly attributed to the increase in gold exports of 93.23 per cent, he added.

Exports to Asean countries rose 198.03 per cent, jumping 306 per cent to Singapore and 146 per cent to Cambodia.

However, he warned that exports in the remaining period of this year might face pressure from the ongoing trade wars, the protests in Hong Kong, and a strengthening baht.

Weerasak advised exporters to focus more on growing markets such as Asean and India. They should also concentrate on selling products via e-commerce channels, he added.