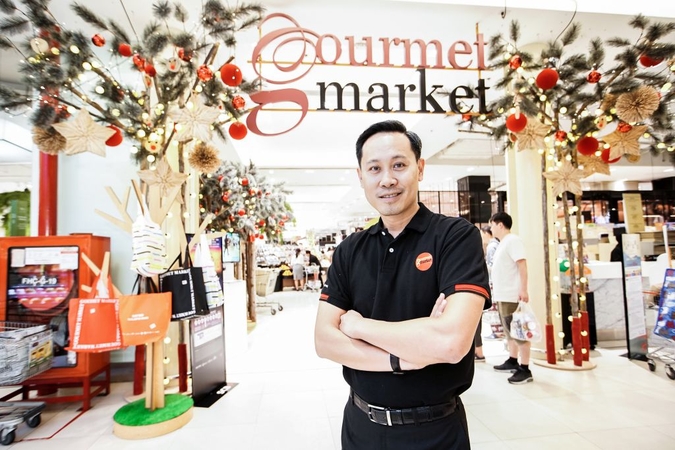 Of the three new properties, the first is located at Design Village community mall on Phutthamonthon Sai 2. Costing Bt70 million in investment, it will open on December 9 with a forecast revenue of Bt300 million a year.

The second, costing Bt60 million, is located at People Park Onuch community mall. It will open its doors on December 19 with an estimated sales revenue of Bt200 million a year.

The third outlet, and the first Gourmet Thai stand-alone supermarket branch to have commenced operation, is located at I'm Chinatown community mall. Costing Bt10 million in investment, it opened on November 29 and expected Bt50 million in annual sales.

In addition to the new openings this year, The Mall Group's Home Fresh Mart supermarkets at Ramkhamhaeng and Thapra branches will be upgraded to Gourmet Market in 2020 after renovation.