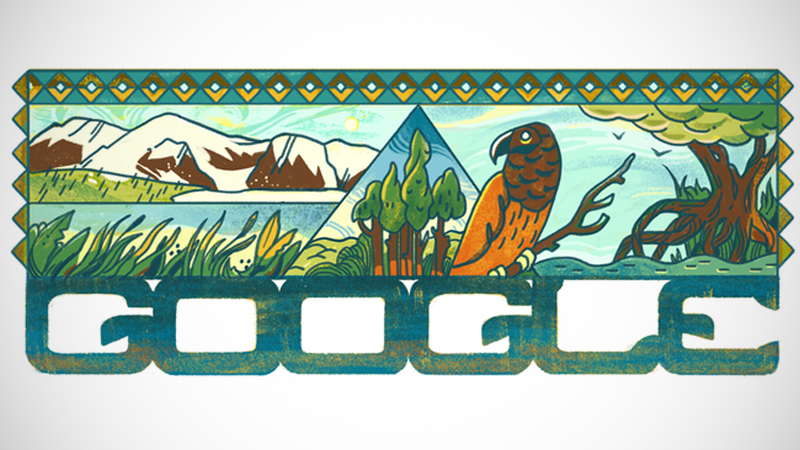 Google co-founder Larry Page is stepping down as CEO of the search giant's parent company in favor of Google CEO Sundar Pichai, marking a major shift for one of the world's most valuable companies. 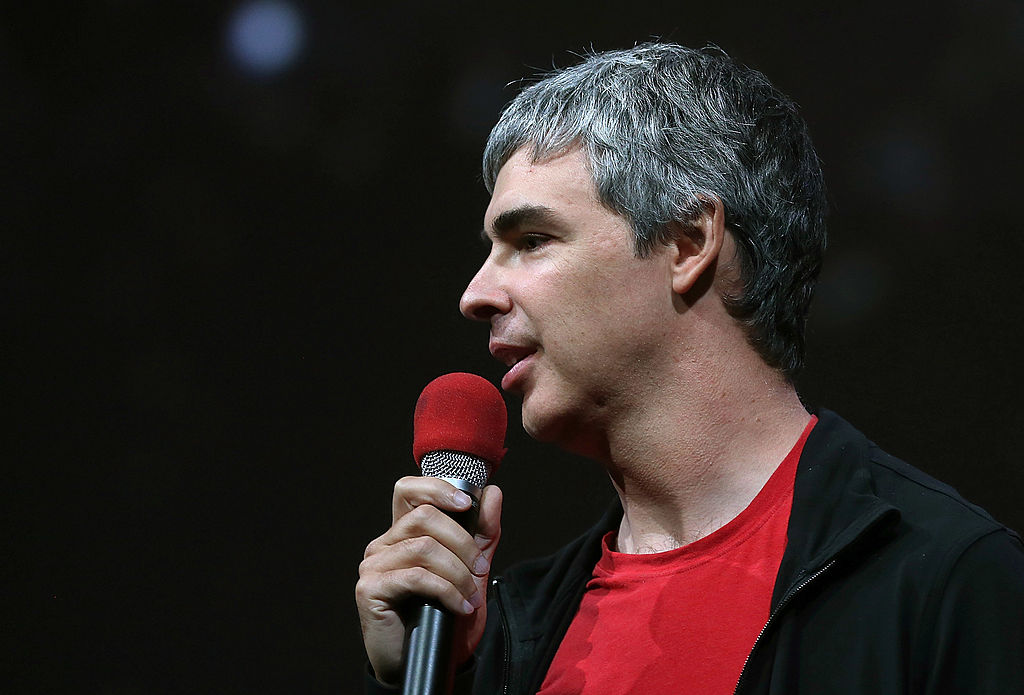 Page and co-founder Sergey Brin will no longer be involved in day-to-day operations of Alphabet, the parent company, according to an announcement Tuesday, though they will keep their board seats. Brin was president of Alphabet.

It marks the first time Page won't have oversight of at least some of the company's operations. Page has turned over the CEO role once before, in 2001, to Eric Schmidt, but Page took on a product role. He took over Google again 10 years later when Schmidt stepped down.

"We are deeply committed to Google and Alphabet for the long term, and will remain actively involved as board members, shareholders and co-founders," Page and Brin wrote in the announcement. "We plan to continue talking with Sundar regularly, especially on topics we're passionate about."

Pichai inherits sole responsibility for a company buffeted by antitrust investigations and the ire of President Donald Trump. Pichai had already become the public face for the company in recent years, meeting with the president, testifying in Congress and leading Google's annual developer conference and quarterly investor calls.

Under Pichai, Google has been trying to become more buttoned up, amid a series of leaks to the media and worker pushback. Pichai often spoke at Google's weekly all-hands meetings, acknowledging in October that the company was struggling with transparency and with how to deal with internal debate over controversial topics, according to a recording of the meeting obtained by The Washington Post.

In their letter Tuesday, the co-founders seemed to acknowledge the challenges Pichai faces, writing that he will be "accountable" for Google going forward and that they would act more as "proud parents" of the company.

Unlike his Silicon Valley peers at Apple and Facebook, Page has remained largely out of the public in recent years. He stopped attending the company's weekly all-hands confab and skipped the annual shareholder meeting. One shareholder even confronted board members in June over Page's disappearing act only to be told that he simply couldn't make it.

He even scaled back the annual Halloween celebration at his home, replacing prior years' elaborate displays and full-sized candy with mini-size treats and modest Christmas lights.

In 2013, Page acknowledged a health condition that affected his vocal cords and a chronic inflammation of his thyroid. On quarterly earnings conference calls, Page's voice had sounded raspy.

But Page was active behind the scenes, signing off on millions of dollars in payouts to former officials who were accused of inappropriate relationships while working at Google. Last month, the company's board hired a law firm and formed a special subcommittee to investigate complaints of sexual misconduct among senior executives. Alphabet is facing lawsuits alleging it failed shareholders by approving lucrative exit packages for executives despite credible claims of misconduct.

Brin and Page hold a majority of the company's voting stock, meaning major board decisions still need their stamp of approval.

Google CEO. Alphabet oversees other divisions including X, from which experimental projects emerge, and several investment arms. Page also has outside interests, such as his flying car startup Kitty Hawk.

Founded by Brin and Page in a garage near Stanford University in 1998, Google has since ballooned to a $900 billion company that has taken aim at nearly corner of consumer life, from retail sales to autonomous cars to home automation to city planning. It has the world's most used browser, Chrome, and the most ubiquitous mobile phone software, Android.

But the lifeblood of the firm remains advertising, which accounts for about 85% of sales. The company's stranglehold on digital ad sales is likely central to antitrust investigations underway at the Justice Department and from nearly every state attorney general in the country.

Despite regulatory concerns over its reach, Alphabet announced nearly $5 billion in acquisitions in recent months, including fitness tracker Fitbit and data analysis firm Looker. The transactions drew sharp criticism from some lawmakers, and the U.K.'s competition watchdog launched a probe into the Looker deal.

More recently, employees have been protesting Google's workplace conditions and the aims of the company, which include contracts with government agencies and a clandestine attempt to make software available in China, where the company is largely banned.

Four engineers were fired last month for what Google said were violations of its policies on accessing confidential internal files and calendars. But the engineers said it likely had more to do with their activism, which included creating petitions and discussing the possible formation of a union. Google has denied those claims.

Pichai, whom colleagues describe as deliberate and even-keeled, has been at Google since 2004. His work helped grow Android operating software and the Chrome browser before he ascended to the top Google job as part of the company's restructuring.

"I want to be clear that this transition won't affect the Alphabet structure or the work we do day to day," Pichai wrote in a companywide email Tuesday.

Last month, Pichai halted the weekly all-hands meetings, known as TGIF, weeks after the leaked meeting, saying he would no longer field questions about cultural or personnel matters.