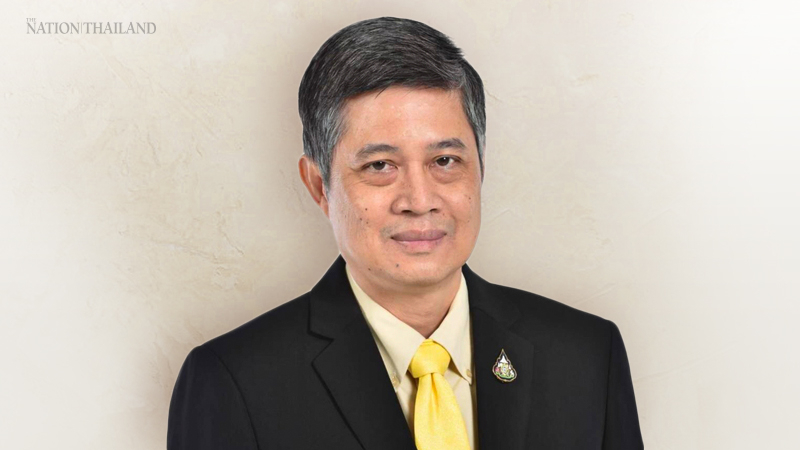 BOT deputy governor Mathee Supapongse says the baht is on a declining trend.

The baht is on a declining trend, Bank of Thailand (BOT) deputy governor Mathee Supapongse said on Wednesday (December 4).

“The baht is now moving two-way against the US dollar, and unlike the one-way appreciation of the past it is on a weakening trend."

He urged exporters and importers to hedge against the baht's volatility and its implications. The BOT has implemented many measures to rein in the baht, such as limiting the amount of baht for non-resident baht accounts and issuing measures to relax capital flows to encourage Thai individuals to invest in financial assets abroad while exporters are allowed to park more money abroad. Investors are allowed to use dollars for trading gold in the Thailand market.

“Foreign investors have changed their perspective about values of emerging market currencies and they think the baht will not rise further. Investors now short the baht after they previously longed the baht,” Mathee said. Moreover, Thailand’s current account surplus is reducing, easing the pressure on the baht. The indirect impact of the central bank twice cutting policy rates has also lessened pressure on the baht, he said. “Investors may no longer consider baht as a safe haven asset as they see the baht has diverged too much from economic fundamentals, so there is high chance that the baht could reverse course,” he added.

Thai business leaders on the same day, however, still voiced concerns over the strengthening of the baht.

The Joint Standing Committee on Commerce, Industry and Banking (JSCCIB) issued a statement urging the government to help small and medium-sized enterprises impacted by the stronger baht. They said the central bank’s recent measures may prevent the baht's rise in the short run. If the baht continues to rise it would have a negative impact on the country's competitiveness, they said.

The baht rose about 7 per cent against the US dollar since early this year. Currently it has moved slightly over Bt30 to the dollar. The weighted-average interbank exchange rate on Wednesday was Bt30.29 per dollar, according to the BOT.