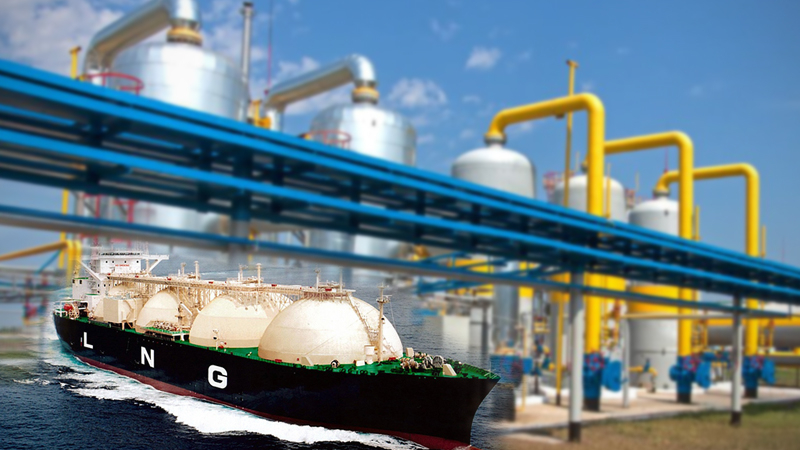 This is in line with the long-term contracts PTT has signed with four suppliers.

The company estimated that the total demand of LNG next year would be almost the same level as this year or a little bit higher.

The LNG demand from power plants is expected to remain the same this year at 4,800-5,000 million cubic feet per day, accounting for 60 per cent of the country's total demand.

The demand by the industrial sector, which accounts for 20 per cent of total demand, is expected to increase from this year.

He expected the demand for industrial use will expand as PTT's gas business has continued to expand its gas distribution network to tap more number of industrial customers.

PTT has also increased the number of partners to distribute its LNG on a retail basis. Therefore, he expected growth in LNG demand for industrial use next year.

PTT is expected to begin trial of LNG-related services in the first quarter next year as part of the government's policy of turning Thailand into the regional LNG trading hub.

The activities include LNG reloading and LNG bunkering services.