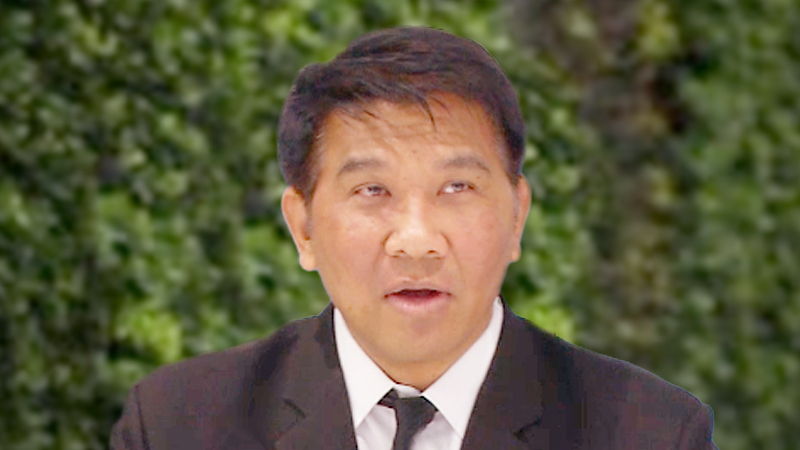 Thanawat Pholwichai, director of the Centre for Economic and Business Forecasting of the University of the Thai Chamber of Commerce

The rise in daily minimum wage announced yesterday (December 6) was set at an appropriate rate, said Thanawat Pholwichai, director of the Centre for Economic and Business Forecasting of the University of the Thai Chamber of Commerce.

He estimated that the hike would see business operators paying an additional Bt30 billion in wages a year to labourers.

From this point of view, the rate is acceptable and not too high, he said, adding that it was speculated earlier that the daily minimum wage would increase by between Bt10 and Bt15.

The National Wage Committee announced today (December 6) that it will raise the minimum wage by Bt6 in nine provinces and Bt5 for others.

The committee will propose the new wage for Cabinet approval as soon as possible as it intended the increase to take effect on January 1, 2020. Supant Mongkolsuthree, chairman of the Federation of Thai Industries (FTI), said he believes the industrial sector could cope with the new rate in spite of the ongoing economic deceleration.

The hike, he said, would mostly affect SMEs and the farm sector as they are labour-intensive sectors while major industrial firms could adapt by deploying automation/robotics system.