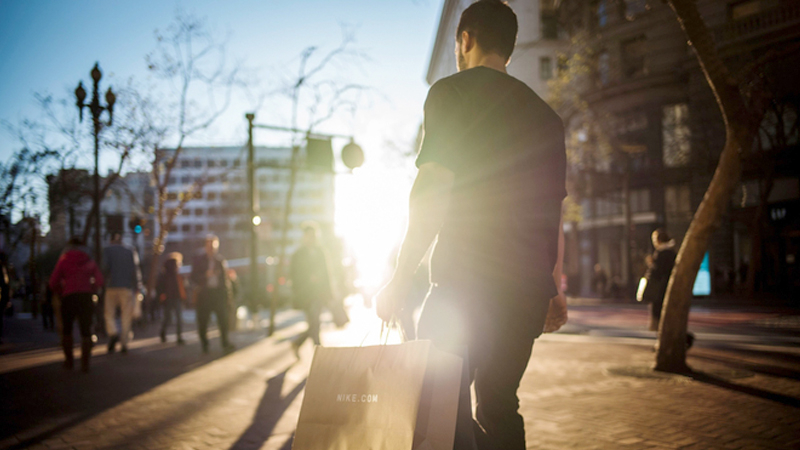 The United States added 266,000 jobs in November as the jobless rate decreased to 3.5%, the latest snapshot of an economy that appears to have slowed but stabilized in recent months.

The data, released by the Bureau of Labor Statistics, beat expectations. Analysts had forecast roughly 180,000 new jobs for the month.

The tally was impacted by thousands of General Motors workers who returned to their jobs in late October after a lengthy strike.

The labor market has remained one of the brightest spots in the economy, and combined with the high stock market has contributed to high levels of consumer spending and a relatively rosy consumer sentiment.

Many employers are still struggling to find qualified workers to fill jobs, but other companies have had to cut jobs because of a recent pullback in manufacturing demand.

The labor market's health could have big implications for the 2020 elections.

Concerns about a looming recession have waned, but the economy has still shown signs of cooling. Economists have warned the mounting toll of President Donald Trump's protracted trade war has strained global trade growth and slowed the creation of American jobs. Federal Reserve Chair Jerome Powell has said Trump's tariffs have wrought so much uncertainty that companies are delaying investments and slowing the economy.

But major parts of the economy continue to show resilience, buoyed in part by consumer spending and the low unemployment rate.

Uncertainty remains an issue. Just this week, Trump said he could wait to strike a deal with China until after the 2020 election, sending stocks plunging. The volatility followed Trump's announcement he was reimposing tariffs on steel and aluminum coming from Brazil and Argentina, though the timeline for this action is uncertain.

Diane Swonk, chief economist at accounting firm Grant Thornton, expected November's numbers to rise significantly from the month before as GM workers returned to work. Roughly 48,000 strikers, and 12,000 workers who suffered layoffs during the strike, are expected to have returned to the payrolls, Swonk said.

Still, Swonk projected some drag on employment thanks to the loss of 12,000 temporary workers who wrapped up their jobs for the 2020 census. Holiday hires were expected to stay muted so long as retail stores continued closing their doors.

Seasonal retail hiring is also down. Compounding store closures is a shift among retailers to focus on their websites and distribution centers to meet customer demand, rather than stocking physical stores with employees, said Julia Pollak, an economist at ZipRecruiter, a popular job site.

Mark Hamrick, senior economic analyst at Bankrate.com, expected November to bring solid job growth. But he said that monthly average job growth for the year is running 26% below the pace seen this time last year. Hamrick said a "major development of some kind" would be needed to change course.

"Employers continue to counter challenges associated with trade disputes and tariffs," Hamrick wrote in comments Thursday. "The general election, now less than one year away, will add another layer of uncertainty for business leaders trying to make decisions on hiring and investment."

Additionally, private payroll growth in November grew by just 67,000, according to a Wednesday estimate from ADP and Moody's Analytics. That number came in far behind estimates of 150,000, marking the slowest growth since May. Mark Zandi, chief economist for Moody's, said in a statement that the "job market is losing its shine," adding that manufacturers, commodity producers and retailers were shedding jobs and that openings were declining.

The country added a better-than-expected 128,000 jobs in October when the jobless rate rose slightly to 3.6%. Those numbers were affected by the General Motors strike, in which workers shut down production for six weeks at the automaker. The strike spurred layoffs from Canada to Mexico in related industries and caused a rise in unemployment claims in states like Michigan.