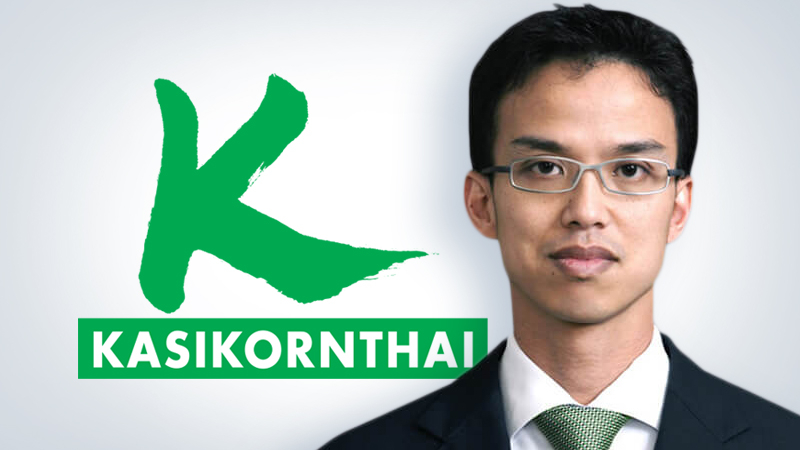 Wirawat Panthawangkun, Kbank's senior executive vice president was concerned that NPL level of SMEs might rise from the current 5 per cent to 6 per cent of its portfolio.

The bank's credit growth to SMEs is forecast at a mere 1 per cent this year, compared to the year's target of 2-4 per cent, resulting from a slowdown of the global economy, the US-China trade war and strengthening of the baht. The negative factors led to drops in sales and revenues in the first nine months of this year.

In the first three quarters, credit to SMEs grew 0.4 per cent year on year, with Bt664 billion in outstanding non-performing loans (NPL).

Wirawat was concerned that NPL level of SMEs might rise from the current 5 per cent to 6 per cent of its portfolio. SMEs in the agriculture and export businesses have been adversely affected by the economic deceleration and fast appreciation of the Thai currency.

To reduce exposure to bad loans, the bank has been careful in granting new loans, particularly for working capital and new investments to SMES, he said

“We have not seen an improvement in NPLs for a long time. They are still rising and might climb from 5 per cent to 6 per cent by the end of this year,” he said.

Other banks did not lend much to SMEs, he said, adding that Kasikornbank will also be careful in lending to new SME clients.

Growth in SME credit next year is expected to be flat, or about 1 to 2 per cent, due to weak consumers' spending especially among farmers who have been hit by falling prices of farm products, drought and the strong baht, he said.

Next year, The bank will look into SMEs operating online trade and will apply big data to evaluate their business outlook and loan prospect.

Online trade is still growing and expected to continue expanding by over 10 per cent a year, he said.

The bank will also monitor companies involved in construction as they may benefit from the government's infrastructure investments, Wirawat added.